The Necessity of Understanding An EFL Student's Learning Experience 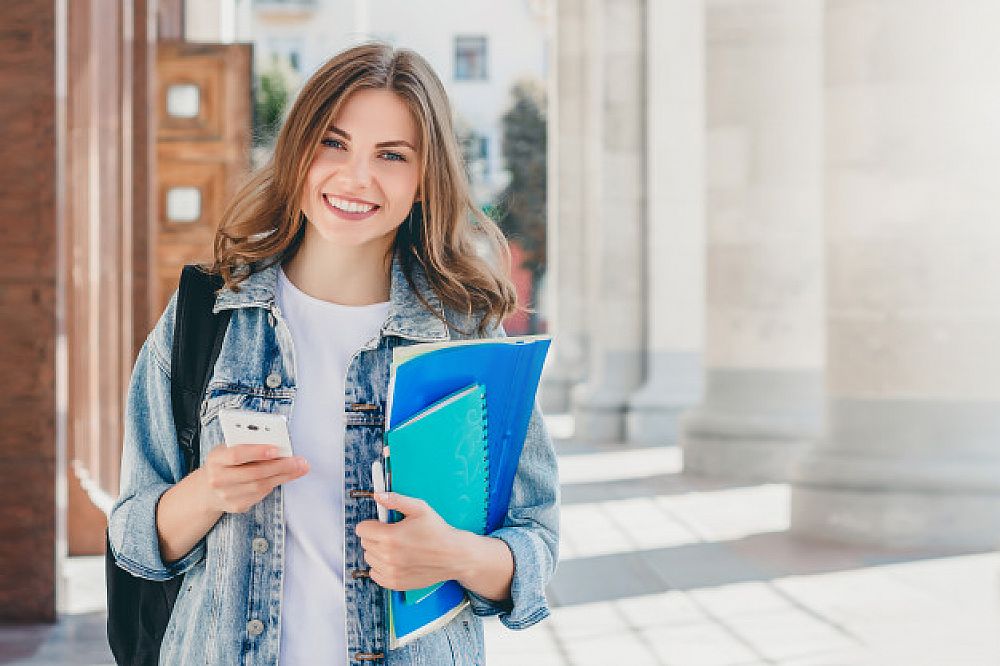 As teachers, we often assume that we understand what our students are going through and that we can relate to the experience of learning in school because we have been there ourselves. However, many of us who teach English as a foreign language require a different empathy element to relate to our students truly. Learning a new language is a humbling experience, and doing it as a foreigner in a foreign culture is even more humbling. The question is, how many language educators can relate to this? Personally, though I do not know how many TEFL teachers have experienced a foreign language and culture for an extended period, I have had the privilege to experience it myself for four years. Learning the Chinese language in my thirties has academically been one of my adult life's biggest challenges. The experience has been priceless as it has helped me grow as an individual and possibly has allowed me to become more relatable to my future students. I also think that it will help me know how to teach more compassionately.

This post was written by our TEFL certification graduate Karen A. Please note that this blog post might not necessarily represent the beliefs or opinions of ITTT.

Teaching Your Native Language as a Foreign

I didn't see it at first, but when I was initially introduced to one of my first Chinese language teachers, LaMao, she was considered by several advanced students to be one of the best of the bunch. She was a firecracker and taught the Chinese language with zeal. She seemed to have a deep understanding of what areas we would struggle in, how to remediate the issues, and how to keep us going. I was impressed, but I didn't see how unique she was until later in the learning process. When I was a Chinese language student, I had a variety of teachers from the same school. Some were not teachers, as they would fill the void in the schedule with meaningless activities and waste time.

Some teachers stuck to rote and monotonous routines, but others had some fun ideas as they were new graduates trying out their wings. I especially liked how one young teacher, Miss Li, decided to step out and have us all play games to review materials. She would suddenly revive the dull classroom environment when she would smile and say "Yo She" (You xi), which means 'game.' Many of us enjoyed her class. I even discovered recently that this young teacher's way of helping us learn the language was a straight arrow ESA model.

Thanks to my ITTT education for teaching English, I can see this now. I appreciate how this model made my time in class more meaningful and productive. What I had usually experienced in the other courses was choral repetition after the teacher read from a book. I had noticed that the learning model emphasized in China is rote memorization as that is how they had learned in class from an early age. They would then replicate and impose this method on us (primarily western learners), who'd had very little of this in our childhood learning, and it made us extraordinarily stressed and bored at the same time. So, when a young grad like Miss Li walked into the classroom trying group gap fills, games, and role-playing, it was refreshing.

This was some evidence that she had learned well in her education as a teacher of her language, as she had broken out of the mold. Though some of the newer teachers made education more practical and learning more fun, they still didn't know how to explain some of the hard questions about their language. This frustrated them, as they would lose face (i.e., become embarrassed and close down to questioning) when a student asked about a problematic grammar point and didn't have a clear answer after class when they talked to the student 'one-on-one' to explain it. Some of these problems certainly could have been a lack of experience, but I had discovered something valuable in seeing this blind spot, as there was only one teacher that could explain it all.

So, if language students encountered a question, nobody could answer, they typically went back to LaMao. She was the teacher I'd had my first semester, and she could explain anything. It certainly helped that she had 20 years of experience teaching under her belt, but she also had a unique gift to teach language well. Her understanding of how to learn the Chinese language as she had once known it herself came from her knowledge of learning the Chinese language. Now, you usually wouldn't want a non-native speaker teaching you a foreign language as there is too much room for error, but she shined above the rest as she 'got it' when nobody else did.

Although her pronunciation was not as "standard" as a native who'd only spoken one language from childhood, she had a clear understanding of the grammar and how to use it meaningfully to help us communicate more clearly. My thought is that there is something essential to observe about this 'second language' non-native-speaking teacher. Even though she is an exceptional case in that she had mastered a second language, she can serve as an example of empathy and creative teaching, especially from teaching foreigners living in a foreign culture. She could relate. Chinese was LaMao's second language. She was raised in a small Tibetan village as a young girl and only spoke a specific Tibetan dialect with her family and community growing up.

She was a star pupil in her small country class, so she could get a scholarship to study in the city. Her hurdle wasn't just cultural as she jumped from the countryside to the city (though the difference was massive 50 years ago in Western China), but it was also linguistic. Lanao understood what it felt like to learn a new language, as a "foreigner" of sorts in a different culture, and could relate to her language students better than any school teacher. She strategically could anticipate nearly every kind of issue that we would encounter with learning Chinese as she had not only met it herself at one time, but she'd also had years of experience tracking her language students' most difficult hurdles. Her popularity was overwhelming as she was in high demand for private tutoring because she taught like nobody else in her school. She was clever, always trying to figure out a new way to explain something that we didn't seem to understand the first time, and loved teaching her non-native language. It was like art to her as each student blossomed into fluency under her watch.

Transferring Your Learning Experience to Work

Her example leads me to believe that there is something precious about becoming a foreign language student before teaching your language. Some of it has to do with character building and a deeper understanding of culture, which I have experienced myself. However, I can't compete with LaMao as her unique ability stems from perfect fluency in a second language. I can't fully explain how a non-native speaker could teach better than native speaking teachers. I'm sure there is some science out there as to why this is, but my experience tells me that there could benefit it. I would be interested in hearing what linguistic scholars or research have to say about it as I could see it being a very intriguing topic and quite a mystery. I don't think I have the nearly perfect fluency of a native Chinese speaker like LaMao to allow me to teach Chinese and get away with it. I think I will stick with my native language of English. I wonder if someday I'll encounter the same issue the young Chinese teachers had.

Will I see my language objectively from an outsider's perspective to truly understand the real problem when a student 'doesn't get it? Perhaps most importantly, will I have the ability to explain a complex grammar point that I currently know how to use with ease to a second language learner, or will I be blind-sided by similar questions as the other teachers I encountered who took complex grammatical constructs for granted because they grew up using them? This challenge lies ahead of me as I embark on teaching in the future. It will be on my mind as I look back into my own learning experience in a foreign language. I hope that I can offer some compassion to students in the difficult moments they have built up their English fluency. My dream would be to truly understand what it is to learn my language to be as effective as LaMao, if not more so. The reality is that the first thing is valuable enough, but what a remarkable achievement would be if I could possess the other skill as well.