The Most Common Challenges For The Turkish ESL Learners 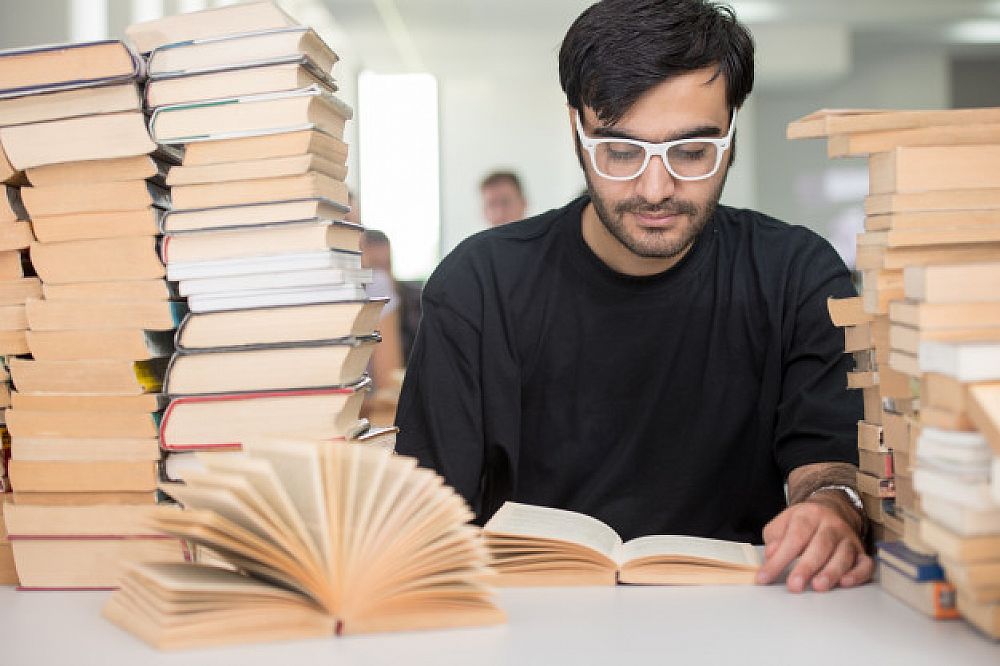 There is nothing comfortable than being in your comfort zone, especially when speaking your language (native language). The feeling that comes with it, how you pronounce words, the use of jokes and proverbs, idioms, and other slang within it, no one can take that joy or even compensate it because it naturally comes from within. It makes you feel safe at home and confident even when speaking about topics that you have never seen or heard before simply because your brain is already rich with enough vocabulary. So it allows you to navigate, swim and tackle the issues from all possible angles.

As the world is changing and experiencing different developments, globalization has made it smaller and interconnected to the extent that knowing just one language it's like locking yourself in your room. At the same time, there are plenty of other rooms that you can be into. Nowadays people are moving from one place to another for education, job, vacations and even changing residential countries which needs them to at least know the language of the country they are going to and knowing some English won't hurt since it is an international language but to understand these one must or at least should learn these languages.

Studying a new language or any other language may be a challenging job to do since it needs more than just a simple concentration to be able to understand it or even to master it. So for students of languages, it requires them to be attentive, self-motivated, hard workers, and able to put extra effort to revise from what they learn in class to incorporate them to real situations that they will be facing after classes. For example, students in Turkey are facing the following difficulties when learning the English language:

First different sentence structure: in most languages, one can find these three elements subject, object, and verb, while other parts of the speech can see according to how the speaker chooses to put them. English language sentences differ from the Turkish language as they are structured differently, making it difficult for Turkish students to learn the language in an easy way simply because they don't make sentences by English structure. Sentences in English are based on SVO=Subject +Verb +Object, for example, I am going to school, or she bought a car while in the Turkish language are formed starting with SOV=Subject +Object +Verb for example "ben Okula gidiyorum" or sen ankaradan geliyorsun because of this it is difficult for most of the students in Turkey to learn English because it needs them to change their way of thinking altogether. Plus, Turkish is not like other languages where vocabularies may resemble the English language. For that, for them to speak, they take time to translate their thoughts first and then arrange them in order as mentioned above.

The English language has several alphabets, and sometimes it has words with two or three followed consonants, and they can be pronounced differently according to the way it is used at the moment with natives or someone with fluency or at least a higher level in English, for example, psychology, daughter, schedule, night, etc. . Also it has dropping consonants or unpronounced consonants or even changing of sound in some words like a bottle, water, syllable, through, though, etc. When it comes to the Turkish language, every alphabet (consonant and vowel) must be pronounced to create a good sound. Without that, it can create confusion in understanding what the other person is saying. Because of this, it is a problem for most of the students because, in their language, they don't have the same pronunciation ways of some alphabets as in English for example, diphthongs (double vowels) they don't have such a way of getting used to saying words in English which is problematic. After all, you will find that they are obligated to add vowels when they speak to pronounce the name, such as in skill, they will say "skill," blue= buluu,black=bilak, or coming=comingi.

In Turkey, the only language that you will find spoken by Turkish is Turkish, and beginner levels in Arabic and very few. Even though English is being taught in schools, more of these students lack practice, which makes it challenging to move according to schedules simply because you will find teachers of 5th grade still teaching or revising topics from previous classes because they may have forgotten or don't know at all. This is because these students are surrounded by Turkish speakers everywhere and every time, making it difficult for them to activate their speaking skills.

To conclude this topic, for the past few years, Turkish schools have emphasized foreign languages, especially English. Employing foreign teachers helps students with the correct pronunciation of the word. Learning the language from a native or fluent person makes it easier for them not to switch to native languages in class, even though in some cases it happens. Also, parents have been searching for private lessons to supplement their students' English activities to encourage them to use the language and speak when they are around their teachers. Furthermore, English books and dictionaries are very much accessible in Turkey. As I said, parents put much effort into making sure that students are well equipped to reduce or solve these learning difficulties in the English language.