The Global Status of English in Daily Life 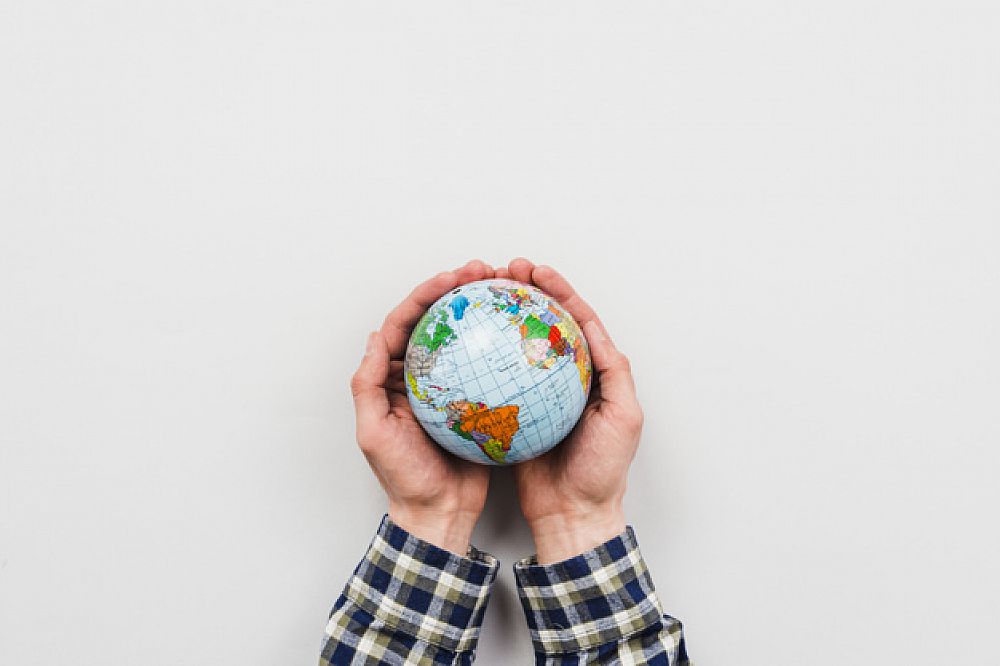 The steadfast force of globalization challenges the structures of local groups, nation-states, and societies. The cultural and economic connections between contrasting social groups require a mutually understood language for communication; whether through translators or an individual’s knowledge. In most cases, such as the United Nations, other political entities, and corporations, a common language is determined to facilitate communication. Sumerian, Greek, and French were languages deemed as the Lingua Francas in the past. As a result, political and economic connections began to flourish across regions. In this current era, the English language is the default language for communication between people around the world. English represents the world interconnecting through politics, economics, and sociocultural identities. Yet, the shadows of a colonial past create an ethical dilemma for English’s use as a global language.

This post was written by our TEFL certification graduate Jason E. Please note that this blog post might not necessarily represent the beliefs or opinions of ITTT.

A global language creates convenient communication. By standardizing a language for the world, people can discuss, plan, and exchange ideas with one another without language barriers. For example, a Swedish and German company might use English to discuss to finalize a company merger; if neither of their representatives knows the other’s national language. In this way, individuals do not need a translator to communicate between Swedish and German, but through the common second language of English. With the help of a global second language, companies and nation-states can create economic connections with each other for the benefit of global trade partnerships and economic prosperity. For example, the Japanese company Rakuten implemented an English only company environment. CEO Hiroshi Mikitani wanted the company to become the world’s number one Internet company, especially if he wanted his company to reach overseas. After a few years, the company flourished. Rakuten acquired smaller companies and started ventures with other countries around the world (1). As long as people share a common language, the world can prosper in more than just an economic sense.

Also Read: 7 Reasons Why Troubleshooting is Essential for TEFL Teaching

Another advantage of a global language in intercultural communication, which can eliminate micro-aggressions between groups of people. English creates a bridge between cultures. People from different cultural backgrounds can learn and exchange ideas unique to their lives. People have also been proven to be more rational/logical in their second language which could facilitate overcoming tensions. For example, a student who studied English as their second language can use their acquired skill to present and discuss their cultural heritage to people around the world. The student acts as a representative of their ethnic background. This role bears weight in the effort towards intercultural communication, cross-cultural sharing, and acceptance of diversity. Furthermore, this individual has the power to share a part of themselves with the world, and the world can listen. With English as a global language, multiethnic and multiracial nations can use the national language of English to coexist with one another, as well as communicate with other countries around the world. English acts as a mediator to help others in conflict come to mutual understanding and peaceful resolutions. However, the reasons for English’s ascent as a global language remains problematic. 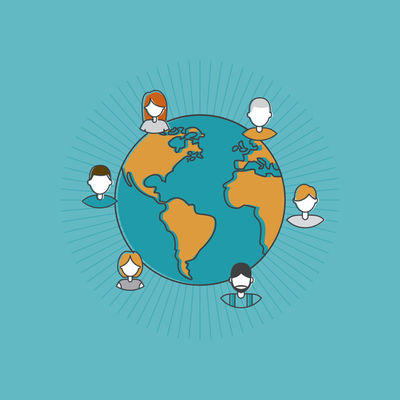 The influence of colonialism created the spread of the English language to countries and communities around the world. English’s proliferation was due to the force of colonial Britain, and an imperial U.S.A helped bolster the continued use of English across the globe. Most local communities did not have a choice, or voice, in accepting English as a new language. For example, Native American and First Nation people of America and Canada were forced into reeducation camps to learn the values of the USA or Canadian lifestyle, respectively, as well as the English language. In Canada, the Indian Act of 1876 aimed to eliminate the cultural heritage of the First Nation people towards assimilation into Euro-Canadian society (2).

This forced “naturalization” process damaged self-confidence, cultural identity, and stripped the oppressed of their autonomy as an individual and cultural group. Allowing English to continue to remain a global language creates the question of whether or not the historical context of colonial influence catalyzes an ethical dilemma for a post-colonial world. That is to say, does allowing English as a global language forgive colonial history and keep former colonial powers in a position of influence? Some scholars believed this ascension as problematic and they wanted to find a remedy. The invention of Esperanto was meant to curb the ethical dilemma of the colonial histories of the global language.

By using an artificially created language, there are no atrocious colonial hang-ups, as a shared acceptance to use the language allows speakers to learn through peaceful intercultural communication and not forced coercion. However, even these artificial languages are created through a European backbone and continue the problem of colonial historical influence. Individuals of the non-Indo-European language families would find learning the language incredibly difficult. In the end, the case is not only based on English as a global language but as who determines the global language; which for most of history the decider was Europe.

As the world moves forward, one must remember, not only the benefits of a common language but also the negative repercussions of language homogenization. A shared common language eases language barriers, increases peace in international communities, and benefits the global economy. However, the desire for a universal language must not result from a convenient and unethical colonial past. Society must decide on the fate of the current global language of English. In the past, power and control determined the global language of the world. Hopefully, in the future, society will decide to choose a language, or keep a language, through peace and cooperation. 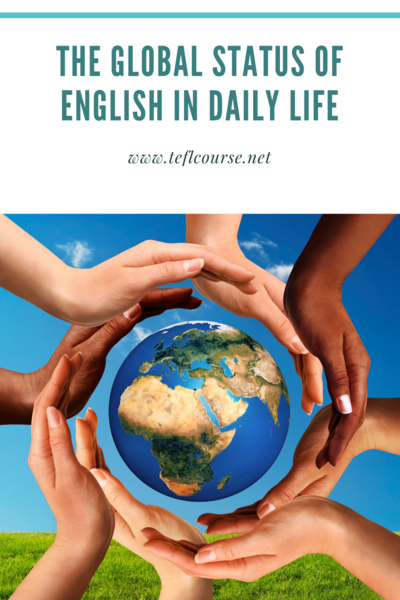