Blog / Teaching Ideas » The Common Problems for Learners in Turkey

The Common Problems for Learners in Turkey 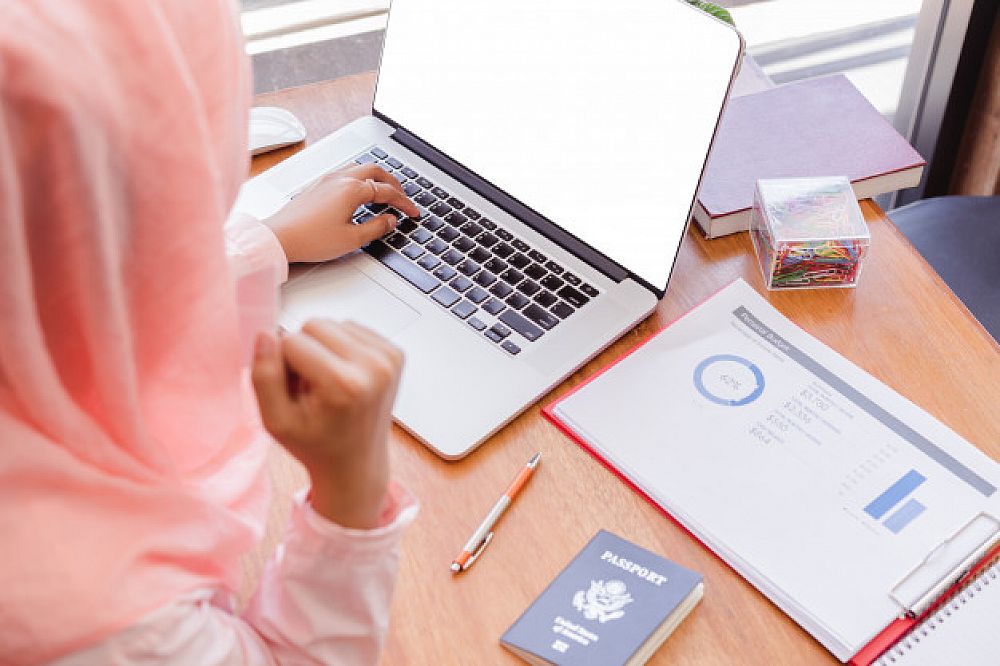 It is an undeniable fact that English nowadays has become the most influential language in the world. Many throughout the world seek to learn it as knowing it is now a must to find a good job or find good opportunities in one’s life, which is why we can find countries that are rife with various English courses. This is especially true in Turkey. Where English is in high demand as everyone in the country is starting to realize its importance. It is also worth noting that the vast majority of the country do not have adequate English skills, especially in speaking, mastering said skill is a dream for many Turkish people.

This post was written by our TEFL certification graduate Melisa N. Please note that this blog post might not necessarily represent the beliefs or opinions of ITTT.

In my opinion, one of the key factors in this problem lies in the Turkish people’s mindset. As they seek to learn a language that they barely use. For instance, one can not expect to learn a language without indulging oneself in its culture. Turkish people do not feel the need to immerse themselves in any English speaking context throughout the day. Whether it is videos, social media or others. They only want to deal with the language when they have to. Maybe for a job interview or speaking with a tourist or with a teacher. They focus on speaking without realizing the importance of listening and getting exposure to the language which is known as the natural method by doctor Steven Krashen, who emphasizes the importance of comprehensible input and who also suggests that output would appear when the learner is ready, the same way as a baby would learn a language. 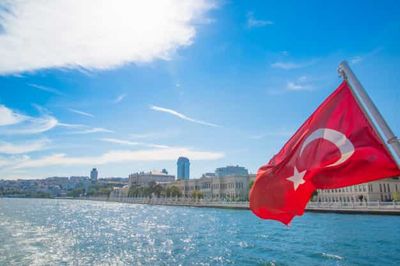 Also Read: Can I cancel my contract early when teaching English abroad?

Issues in the Educational System

That being said, it would not be fair to the Turkish learner if we forget to mention the lack of the education system of turkey. The system is fundamentally flawed in the sense that it does not provide a good teaching method from the early stages. Children go over grammar and theoretic information rather than learning the language in chunks and in a functional way. When they get a bit older it is the same thing but worse because kids have developed a hate for the language which they don't understand nor use, and then this vicious cycle continues. Human beings by nature hate what they can not understand. They need to be taught to love the language and to think In the target language, rather than using it for insipid monotone tasks such as filling in the blanks or mere translation.

Another issue I see often is the lack of motivation of said teachers. Not valued by the system nor by students. A teacher who can see the development in her/his students is usually satisfied enough to continue the work. But with my personal experiences, I can say that we do not get appreciated. The minimum salary is one of the problems. Students who get spoiled by their parents and treat their teachers badly is another. Here it is the teacher's job to change the student's attitude at a level they can work with. Make them love to learn. Make them motivated enough to start somewhere.

Although it is a difficult situation, I believe that Turkey can face many of its linguistic problems with some effort. The government should focus on improving the education system rather than demolishing it. See what it does wrong and fix it and what it does correctly and keep it and build on it. Also, it is important for individuals to be autonomous and to take responsibility for their learning process. There have been many studies conducted that emphasizes the importance of autonomy for the language learner. All of this may not happen overnight, but as the Chinese proverb says: "A journey of a thousand miles begins with a single step" 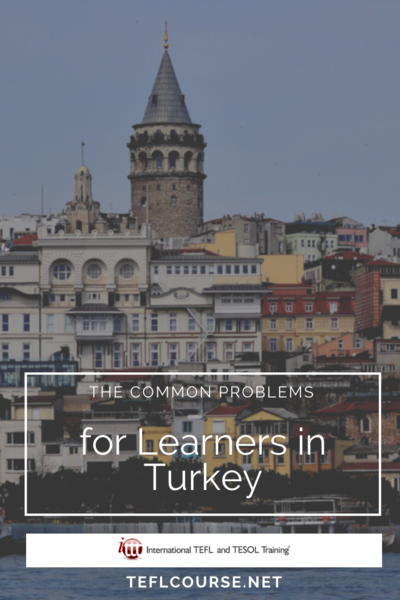