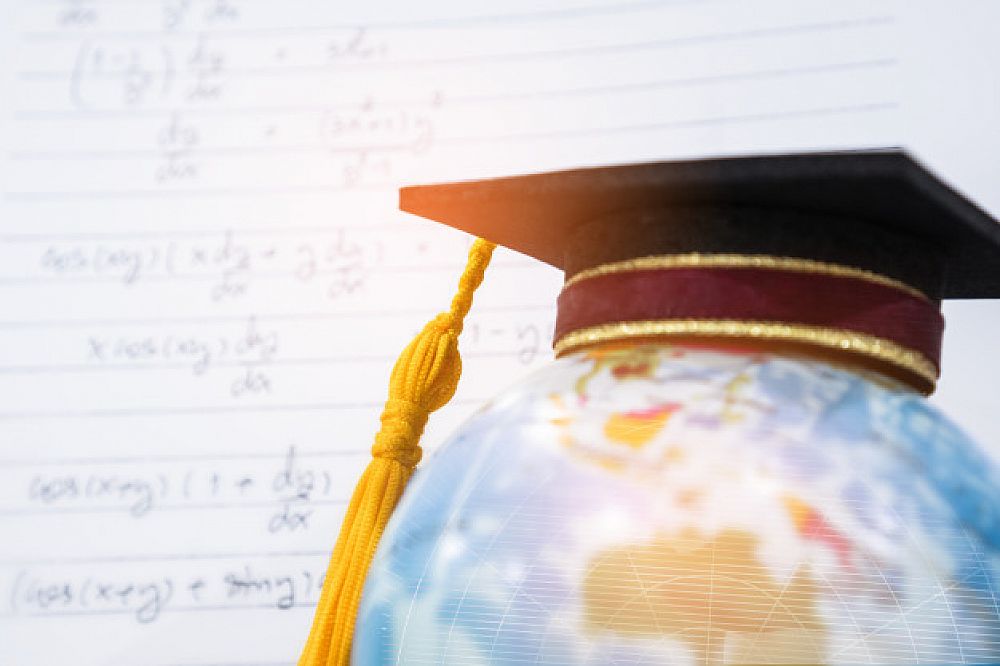 The use of the English language as a global language is unprecedented. With modern technologies like the rise of air travel and the speed of the internet, the world is increasingly becoming smaller. At no other time in human history have so many different nations and cultures needed to communicate. With “About a quarter of the world’s population is already fluent or competent in English” (Crystal, 2017, page 6), it has come to the forefront as the common known language or lingua franca. Teaching a lingua franca comes it’s with its particular challenges and the impacts of your teaching could affect the student’s future business or academic opportunities.

This post was written by our TEFL certification graduate Sarah M. Please note that this blog post might not necessarily represent the beliefs or opinions of ITTT.

What are the Challenges for English Learners?

For most students studying English as a foreign language (EFL) is not merely a cultural pursuit. In many places, to be educated is equated with knowing English (Mydans, 2007). So many students you teach will feel a lot of external pressures to learn English for future academic or economic opportunities. Many students must pass a certain level exam to qualify for their dream university or be required to pass a certain level of English fluency to qualify for a promotion at work. Outside of the anxiety of future opportunities or external pressure, some students will not be internally motivated to learn English. Learning the language for some students is a means to an end, to communicate to a wider audience and world stage. Some older students may even feel resentment towards the language based on the socio-political history of their native region or that English usage is an affront to their native language. A good teacher must learn to help the student push past these anxieties or resentments of English to create a more positive learning environment. 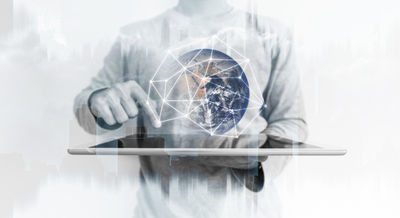 As English has become a lingua franca for much of the word the anxieties that native speakers will have a distinct advantage economically over non-native speakers are very real. As the English language was initially spread through British Colonial conquests and later American global political and economic powers, many native speakers are already at an economic advantage which can be reinforced with linguistic power. But as David Crystal in English as a Global Language argues linguistic power need not be inevitable by exposing children early on to English. Children are primed to pick up the language and with enough early exposure can pick-up a second or third language with ease. Many governments around the world will invest to put a focus on early childhood English education to give their citizens a competitive edge. Many parents also see the value, and when they have the means, they will pay for schools that focus on English early on. The EFL teachers of young children need to know the impact that your language and teaching will have for your students for years to come.

With the pressures of the global market making a lingua franca a necessity, English now has more non-native speakers than native speakers. Some children are even growing up with English as a foreign language being their first language with both parents using English as their only common language. With the language so widely spread over so many different cultures, it is evolving and fragmenting developing local flavors (Mydans, 2017). It is important to understand as a teacher of English as a foreign language you are initiating your students to become English speakers and contribute to the diversity and changes of a living language. 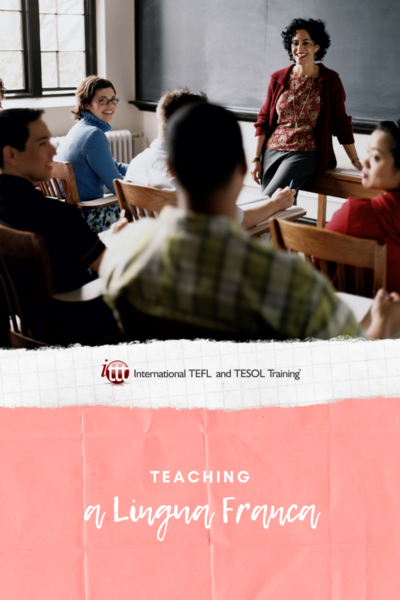