Problems for Young English Learners in Public Schools in China 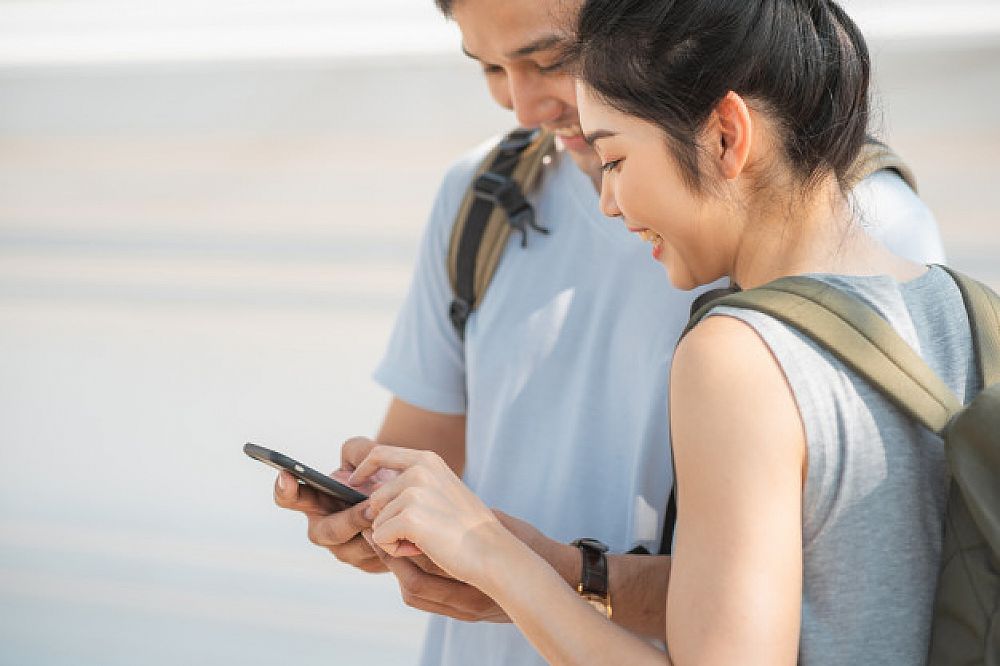 Since the opening of China to the Western world, Chinese society and economic prowess have both continued to grow at exponential rates. This has led to its status as a rising power, culturally and economically, and an international power increasingly interconnected with many parts of the globe. As Chinese educational infrastructure tries to match pace with the rapidity of the country’s progress, one educational mandate that has persisted in importance over time has been that of English learning for all young learners across the country. The government sees English proficiency as a matter of national economic competitiveness, in fact requiring that English is taught as part of the public school curriculum as preparation for China’s 高考 (gaokao), or college entrance exam, where a significant part of the test focuses solely on a student’s written and spoken English ability.

This post was written by our TEFL certification graduate Nathaniel S. Please note that this blog post might not necessarily represent the beliefs or opinions of ITTT.

It is no surprise that, even as early as 2006, researchers at The Economist discussed China as the world’s largest English learning market. To meet the demand for English learning, a burgeoning English teaching industry has risen alongside China’s growth in the last thirty years. Beyond the public school setting, English teachers can be found at private learning centers, enrichment academies, and as individual tutors—each setting providing a different type of teacher, pedagogical method, and set of learning outcomes than the next. These industry trends, coupled with China’s political context driving a growing urban-rural divide, have set the stage for some of the critical problems that young English learners currently face in the Chinese public school system. 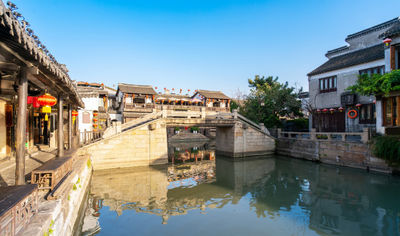 Also Read: How to find a job teaching English in Spain?

It’s worth spending some time to first flesh out a bit of China’s historical background that accounts for many of the problems facing English learners in contemporary Chinese public schools. China has always struggled with population control, and this was no different during the Communist rule. To both politically justify and create the economic foundation for Chairman Mao’s Great Leap Forward and China’s plans for rapid industrialization, Chinese citizens were divided into two different types of citizen registration based on where they were permitted to live (sometimes forcibly). This system, called the hukou (户口) system, yielded two different types of hukou identifications: rural and urban.

Chinese historians and political scientists have a great deal of research explicating the ways that this system has shaped contemporary Chinese economic and social life over the last several decades, but for our purposes in this brief paper, the hukou system has been the lynchpin political context driving an enormous urban-rural divide. The prominence of economic opportunity in Southeastern China, particularly the big cities like Guangdong and Shanghai, have driven opportunity-starved rural hukou-holding citizens from the inner, rural parts of the country into the cities. This mass migration of rural Chinese citizens—called the “floating population,” or leading ranked (流动人口) in Chinese—to the cities has also created an explosion of enrolled migrant students in public schools in these cities. The result, from the perspective of English learning, is a large amount of overburdened public schools without the proper resources to fund proper mandatory English education for their students, leaving classroom sizes of potentially 50 to 60 students, and often without a native English-speaking teacher because the school can’t afford one.

These factors have produced a bit of a nightmare for English teachers working in public schools in big cities like Shanghai. The large class sizes work to the detriment of both teachers—frequently unable to lesson plan well for such a large class size and who struggle to manage the sheer size of the class, magnified by the propensity for behavior issues given the likelihood of family problems for most of the kids in the class—as well as the students. Research gathered by nonprofits working on issues like this, such as Shanghai Stepping Stone, suggests that students end up wildly unprepared for inevitable English assessments that are crucial for their access to future opportunities, including and especially the gaokao college placement test that determines much of a Chinese student’s future career options. 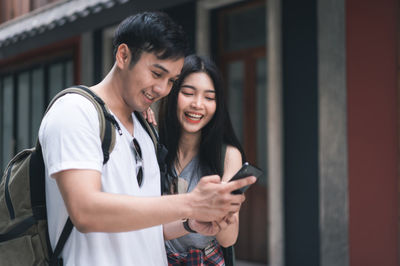 Also Read: "Peer learning: Is it Useful in an ESL Classroom?"

How to Solve Problems

Certainly, an experienced English teacher might be able to navigate some of these challenges. But it’s been exceedingly difficult for these under-resourced public schools to retain English teaching staff or to hire veteran teachers in the first place, particularly those with the proper educational training and background to handle such a classroom challenge. This is primarily an issue of the market, beyond the fact that these schools don’t have large budgets, to begin with. Experienced teachers with education degrees who are also native English speakers can earn three or four times the salary by working privately, at a learning center, or some other type of academic enrichment company. Due to the sheer availability of those options in China and the consistent demand for such services, it is understandable why those teachers would choose to work in those jobs and why, as a result, public school learners are left frequently with inexperienced, unqualified, and unfamiliar with English teachers left to manage those classes.

There’s no doubt that, as the TEFL course sections on strategies for classroom management notes, teachers can do their best to adapt and make the best out of a difficult situation. But, by and large, many of these students will continue to remain underserved because of the sheer weight of the political and economic forces driving the structural conditions of these problems. Non-profits that try to place native English speaking volunteers as term teachers in these schools, like the aforementioned organization Shanghai Stepping Stones, are a good start for trying to gain some ground on this issue. But, in my opinion, it is essential that they continue to work not only on placing qualified, experienced volunteer teachers in these public schools but that they also continue to expand the advocacy portion of their work. Volunteer teachers are Band-Aid solutions to a much deeper structural problem that requires local and national policy changes. It's my hope, as a teacher planning on working in China, to contribute to both levels of the solution to the best of my ability.