Historical Development of English as a Global Language 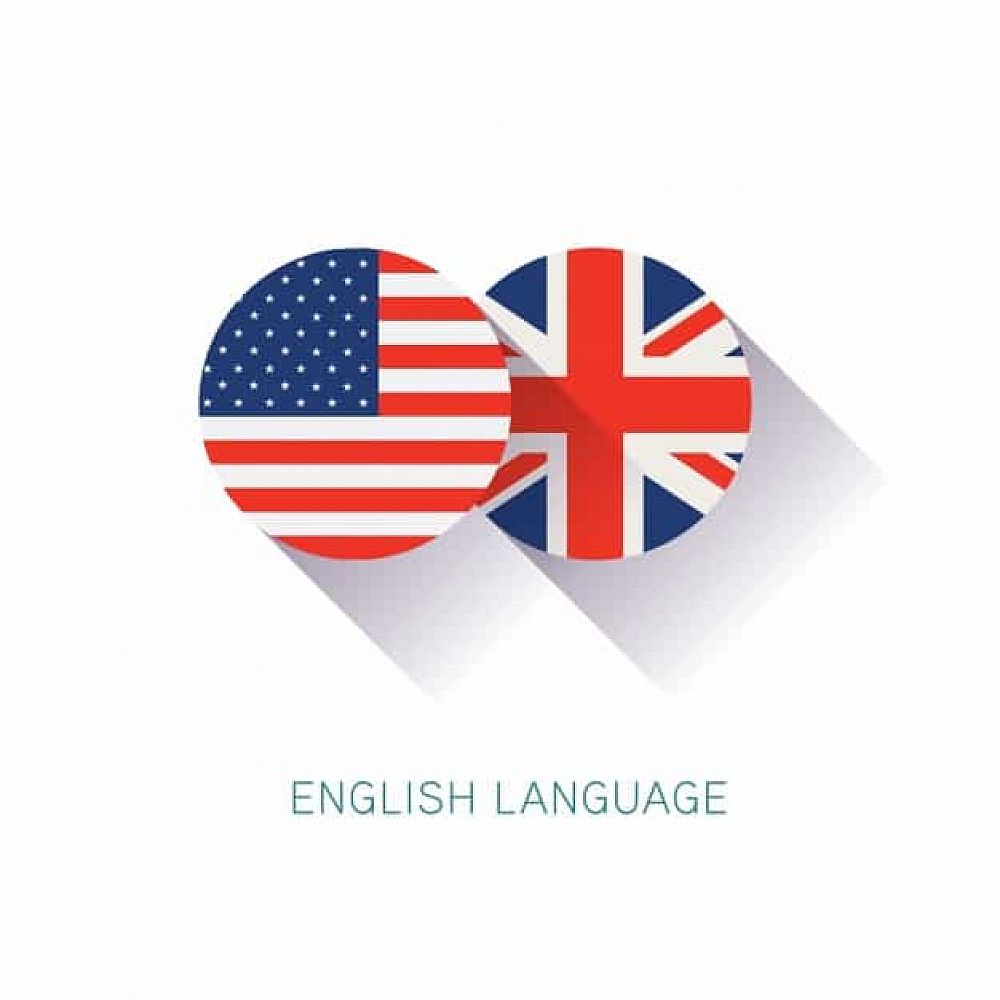 This is an allusion to the effect of language to individuals especially when it has to do with eliciting emotions. One’s first language (L1) will always have a very big effect on how we react because it goes down to our innate desire to reach out.

This post was written by our TEFL certification graduate Isiaka O. Please note that this blog post might not necessarily represent the beliefs or opinions of ITTT.

English as a native language

Today, it is generally acknowledged that English has become native to so many countries even when those countries have other spoken languages.

From the above-mentioned statistic, it is arguably true to state that the English language has become the official language of the world. This is especially true in business cycles. Most industries have adopted the use of this language because of its official nature and also, its universal appeal.

The rise of the English language to such prominence from the small corner of the world from where it originated about four hundred years ago to where it is today can be linked to some factors. These factors can be grouped into:

The English language was mostly spread initially through the great continental migration from Europe to the Americas mainly by the West-Germanic rooted English speakers. This was after the discovery of the free world. This trans-Atlantic migration, in turn, led to the advent of slavery.

These processes, in quick succession, meant that the English language speakers rapidly increased in numbers to include non-original speakers who had to acquire the language to receive instructions.

Also Read: Top Tips to Teach Receptive and Productive Skills in a Kindergarten

Business, as it is today, has become a major driving force for the rapid penetration of the English language. From Tokyo to Bogota, companies mostly from English -speaking countries have spread. Bringing with them expatriates who tend to have a bit of difficulty assimilating the new language due to lack of time. Hence, there is a preference to employ those who can learn to communicate in the English language. 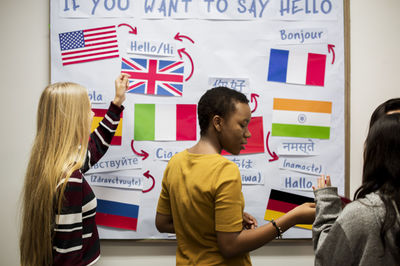 Entertainment has gone globally English. Most international hit songs tend to be English. Especially because the English language has been able to assimilate different cultural and historical backgrounds. Most culturally relevant music, language-wise has tended to be from backgrounds assimilated early into the language. A major example is Black music experience. Tourism is also a great driving force. Tourism is important because it is an occupation-linked factor.

Information Technology is another major reason the English language is thriving. The English language is the language of technology. An example of this is in coding. The conditionals of coding have been programmed to mainly understand the English language. For example, “IF”, “TRUE” and “FALSE” have to be understood by coders of other languages to effectively develop any program. This gives a clear advantage because even Spanish speakers have to learn, at least, those basic words to carry out their job.

Although one can argue that there is stiff competition from other languages, the English language can still be determined to have a clear advantage due to its spread and diverse speakers. Its rival language, the Chinese language will have a bigger challenge because its speakers are steal mainly confined to specific countries like Mainland China, Taiwan, and Hong Kong. For this reason, I think the English language still has a long and healthy future. 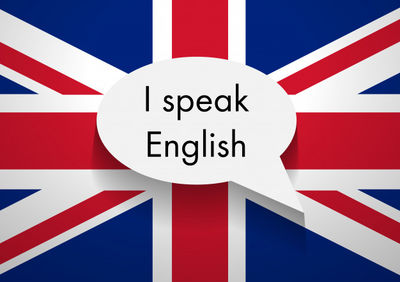