Problems for the English Language Learner in Japan 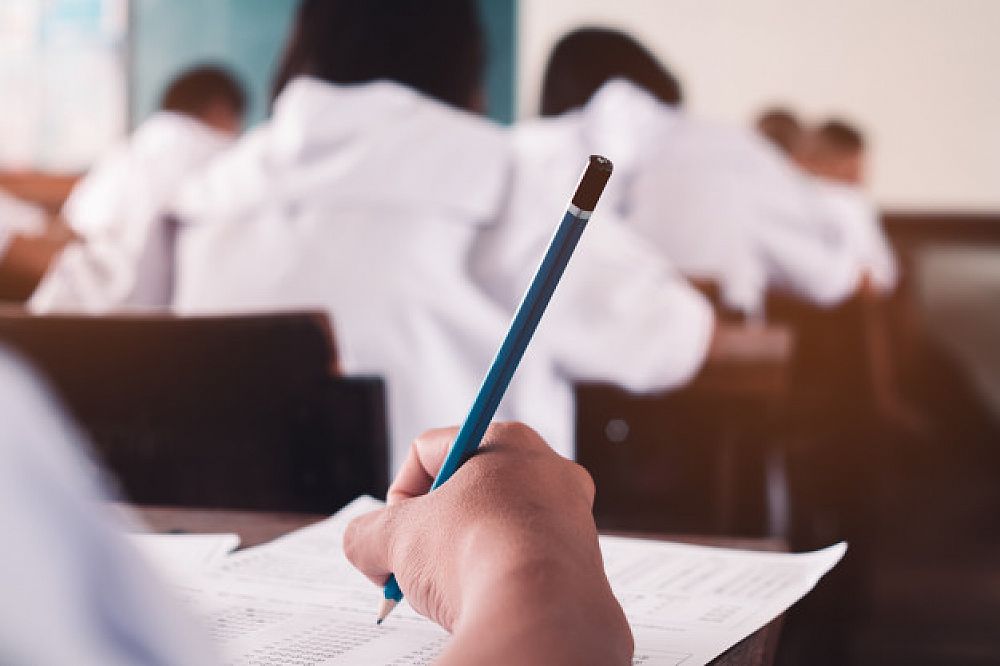 Japan is well known for its unique culture, and history. As an island nation, it was isolated from the rest of the world until the mid-19th century when the country had to open itself to trade with western powers of the time. It was then when the English language made its way into the Japanese educational system. English spread quite rapidly, as the government saw the new language a way to catch up with the west. And, in 1873 English became the language of instruction in universities. However, due to various political reasons including the establishment of a standardized Japanese language system the urge to learn English had declined. Today in modern Japan, English is widely spread throughout the country, and students must take English classes starting from junior to high school. Also, English is regularly used as an international business language in large companies, and corporations. Exams such as The Test of English as a Foreign Language (TOEFL), or The Test of English for International Communication (TOEIC) are commonly used for entrance exams to universities, and as part of the hiring process of new graduates. Nevertheless, a large number of Japanese people are still struggling with English language communication, even after the increase in the number of foreign English teachers coming to Japan during the past 20 years.

This post was written by our TEFL certification graduate Mohamed R. Please note that this blog post might not necessarily represent the beliefs or opinions of ITTT.

According to the EF English Proficiency Index, Japan is ranked 48th among 88 countries placing it at a low proficiency level. This could be attributed to various historical, cultural, and socioeconomic reasons. Perhaps, one of the main factors is the motivation behind learning English. While the English language is present everywhere in board signs at train stations, supermarkets, and restaurants most Japanese people don’t need to use English to go through their daily lives. As the 3rd largest economy, Japan built its entire system on Japanese as the main language for trade, business, education, and communication. This has made a large number of the population reluctant, or weakly motivated to improve their English language proficiency. Furthermore, the approach of teaching English in Japanese schools strongly focuses on reading, and grammar with almost no emphasis on speaking, and proper communication. From an early stage, Japanese students concentrate on passing English exams to enter major universities or companies rather than focusing on improving their fluency and increasing their direct exposure to the language. This may have led students to shy away from communicating in English which decreases their overall confidence in using the language even with their English teachers, or friends. 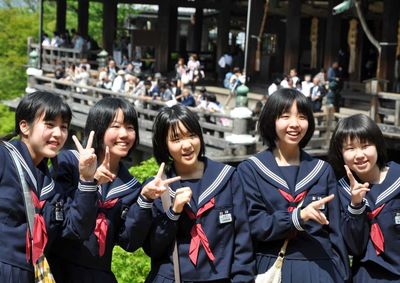 Also, the need to learn English as a foreign language is different for young compared to adult learners. Both age groups may share similar reasons for their lack of fluency in English, nonetheless, they are typically motivated to learn by different goals. Young students are naturally more exposed to the language. The internet, movies, music, and the use of social media has made it easier for all people from across the globe to connect, and reach out to each other. Also, young learners may want to travel, study or work abroad. The younger generation engages in more activities that might improve their English proficiency. On the other hand, adult learners hadn’t many chances to interact directly with native English speakers during their upbringings. Today, many adult professionals in Japan go to English conversation schools to work on improving their communication for career development purposes. Even though most Japanese professionals would probably work their entire career inside their home country, the number of foreign workers is also increasing making the need to communicate in a common language more essential than before.

It the responsibility of the EFL teacher to assess his/her students’ language level, and work from there. The ESA method (Engage, Study, Activate) is likely suitable in this case since it incorporates different activities within the same lesson. And, by analyzing the students’ needs it will be possible to find ways to engage learners to further commit to improving their fluency even when the teacher is not around. Integrating activities such as role-plays, games, and group discussions are essential to increase the students’ communication and talk time. Consequently, greatly building their confidence in using English under different circumstances.

Today, it has become essential for all people to acquire English as a global language for communication, trade, and business. Many countries around the world including Japan are increasingly making efforts to globalize their native population. Thus, the role of the EFL teacher is increasingly more important than ever. Establishing the best teaching practices as a teacher, while working closely with the students will be an important step in taking English language learners to fulfill their greatest potential internationally, and in their native societies in general. 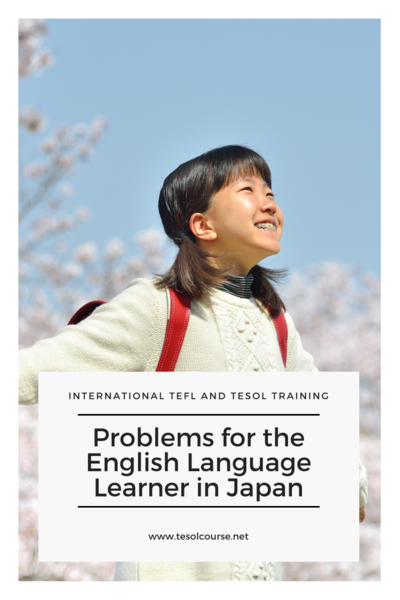