Problems for Learners in France and How to Overcome Them 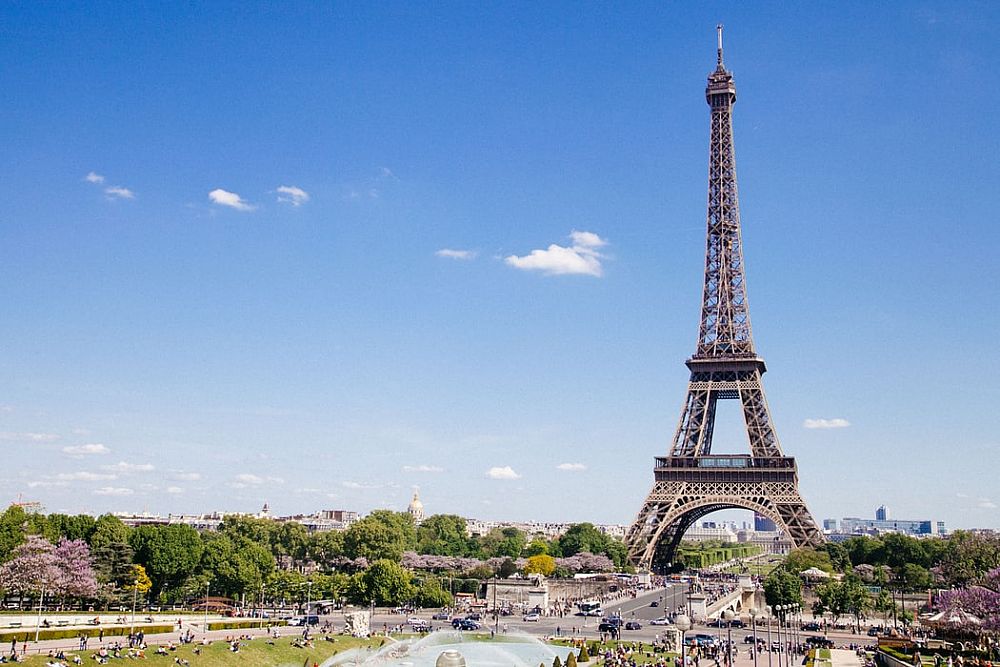 Being an American living in France has given me firsthand experience as to what it is like to struggle with learning a new language. I studied Spanish for six years, in Junior High and High school. Language acquisition was easier then. I can attest to the fact that younger learners learn more quickly. For me, the two major problems with learning French are the tenses and not being able to understand what people are saying. I get stuck in the present tense, often forgetting to change tenses in conversation. I also need to hone up on my listening skills.

This post was written by our TEFL certification graduate Patricia J. Please note that this blog post might not necessarily represent the beliefs or opinions of ITTT.

What problems do native French speakers have with the English language?

To find out, I questioned eight of my friends. Five of them are advanced speakers of English; one, upper-intermediate and two, beginners. One of the beginners is a ten-year-old child. Nearly all of them had difficulty with the grammar, specifically the tenses. They cited particular problems with the past, future, and present perfect tenses. Phrasal verbs were also a big problem. My friend Solen said that she was given a long list of phrasal verbs in a course she had taken and that she couldn’t make heads nor tails of them. Her husband David agreed. He also felt that there were too many rules in English grammar and that the rules kept changing.

The other big problem that people cited was vocabulary.

They expressed frustration with not having sufficient words to express their thoughts, especially on more advanced subjects. David griped about “false friends,” English words that are the same in French but have different meanings.

Pronunciation was also a problem.

I remember having a conversation once with someone, shortly after arriving in France. He was telling me that his nephew had attended a very good college in America. He was certain that I had heard of it. The school, he said, was “Havre.” I told him that I had never heard of it. It was only after he had repeated the name of the university several times that it dawned on me that he was referring to Harvard. The French speak with a very strong accent, which can sound charming to the non-French speaker. Many French people feel the same when they hear an English person speaking French but like me, concerns about mispronunciation can cause anxiety. My friend David said that when he was learning English in school, it was taboo to try to speak with an English or American accent. If you did, you were ridiculed by the other children.

The major problem that Selwyn, David’s young son has is that he finds English class challenging sometimes because they are not allowed to speak in French. Contrast this with Edith, who had studied business English as a mandatory requirement for her job. She and the students in her class spent hours together preparing food, dining, and sharing other tasks while speaking only in English. She said that after class they would walk outside and continue conversing in the English tongue because it had become a habit. The rule of always speaking English can be handicapped at the start but can prove to be a blessing in the long term.

Also Read: Simple Flashcard Activities to Have Fun During the Class

Memory was a problem for some people.

Sylviane, who is in her mid-fifties, found that her poor memory made learning more difficult, but another friend, Max, said that his memory was very good, yet he still had problems remembering vocabulary.

How can these obstacles be overcome in the classroom?

Because verb tenses are such a big problem, I think that for students to feel comfortable using different tenses, sufficient time must be devoted to teaching them. They need to be practiced until students have a solid understanding of the differences between them. More extended dialogues can be used to mix forms, once they understand the differences between tenses. Quizzes asking students to choose between tenses can also help to solidify understanding.

Activities like Goal setting, Writing Fortunes, and Planning an Imaginary Trip are good activities for learning the future tense. The student should have plenty of practice with forming sentences and using the future tense in the Interrogative and be able to speak in all persons.

Role-plays are good activities for practice with the Past perfect tense.

Also Read: Teaching Productive Skills: How to Make the Most Out of it.

Because vocabulary is so crucial to the conversation, I feel that new vocabulary should be included in every lesson. The more words the student has at his/her disposal the more communication is enhanced. Vocabulary also helps with visualization and memory recall. Studies have shown that there is a close relationship between vocabulary acquisition and comprehension. Visualization is essential to cementing new vocabulary. Because of this, real objects should be used whenever possible, along with flashcards, pictures, posters, and photos. Speaking words out loud also aids with memorization. I have found that when I write out new words, I also seem to remember them better. Homework assignments could be given where vocabulary words are written out three times and used in sentences and short stories.

Pronunciation can be improved by drilling and by demonstrating how sounds are formed and allowing students to observe the position of your mouth while speaking. One friend said that his sister, who speaks several languages, advised him to encourage his children to make funny shapes with their mouths when they were very young. She said that it would facilitate later language acquisition. I have found that whenever I neglect my French and spend too much time speaking English at home, my mouth gets lazy and when I use French again, my pronunciation is poorer. This is one of the reasons why I feel that students must always be speaking the language.

Also Read: Different Types of Learning skills to be Fostered by a Teacher

Learning a new language can be fun and exciting.

The sense of pride one gets in mastering the language is worth the challenges involved in the learning process. I sense the frustration that the French feel when they are unable to communicate in English. I sometimes share that frustration as an English speaker but there are ways to overcome these barriers. The incorporation of activities into teaching, having plenty of student-student interaction, increasing student talk time, and providing a wide selection of vocabulary that is taught in context can help. By keeping classes lively and motivating we can encourage students to be enthusiastic instead of frustrated.