Problems for ESL Learners in China 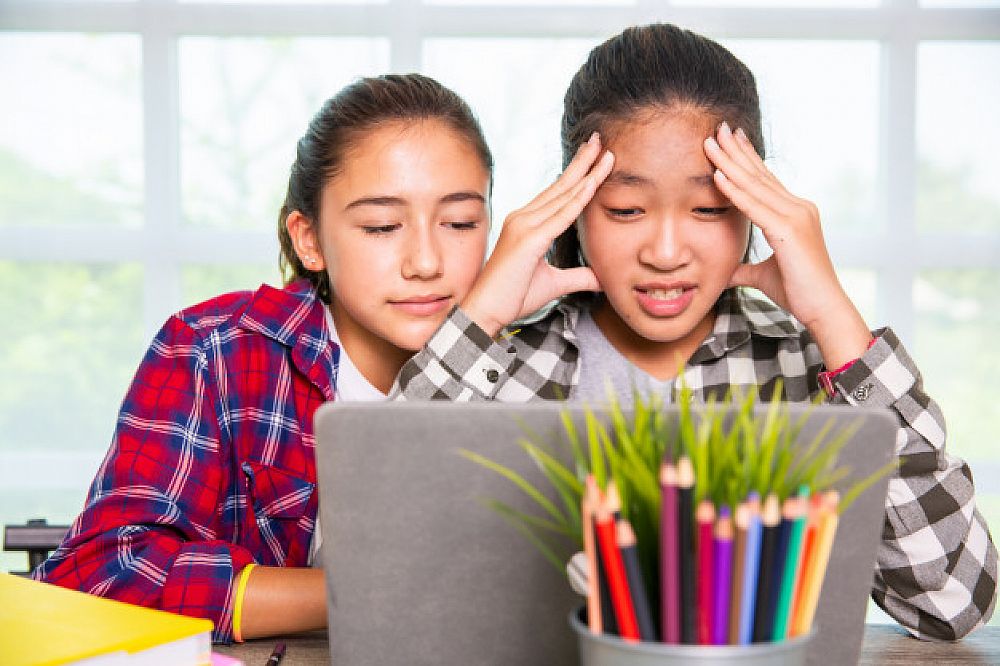 The English language has become so essential in china because the country wants to successfully promote internationalism and keep the lines of communication open for trade and business matters. As one of the global powers, it’s in the country’s best interest to keep afloat of shifting trends in international matters.

This post was written by our TEFL certification graduate Ramy M. Please note that this blog post might not necessarily represent the beliefs or opinions of ITTT.

The government has recognized that English is now the preferred language used for international purposes, and is becoming an increasingly necessary skill for its people to have.So, as an ESL teacher, I must know the problems and difficulties the Chinese students are facing during the classes to be able to overcome these problems.

Let’s look at some common problems for Chinese learners:

Non-roman alphorn-romances learners, especially the beginners, will encounter some difficulties, because they use a non-roman character system for its written language, in non-roman character system symbols represent the words themselves, because of that, they may have great difficulty reading English texts and spelling words correctly, so they need to learn an entirely new alphabet.

Most aspects of the English phonological system cause difficulties for Chinese students, some English phonemes don’t exist in Chinese, but the most common issue is the /I/ and /r/ issue because in Chinese languages there are no sounds which directly correspond to the English sounds /I/ and /r/.

Also Read: How much can I earn teaching English in Cambodia?

There are no plurals in Chinese, a number word is placed in front of the noun, which stays in its singular form, not - like in English – by changing the end of the word and some other plurals exceptions, for example, if someone said: “one dog” in Chinese, Dog is singular, but if someone said “many dogs”, Dog is plural, that’s why the students tend to forget to make nouns plural. 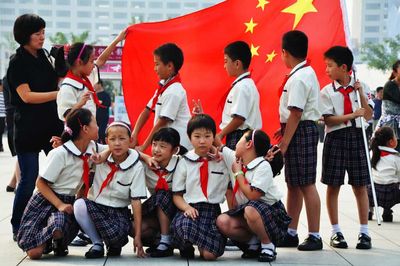 There are two articles, Definite “The” and indefinite “a, an”In the Chinese linguistic system, articles don’t exist, and this will make the students commit errors.

Lack of opportunities to practice

A lot of Chinese students want to improve their English communication skills like speaking and listening, but they are struggling, because they don’t have many options to effectively practice English daily, unlike students who live in native English speaking countries like United States, UK, etc.It is very important to have someone to help them to practice their English, but this applies in some major cities like Beijing and shanghai, but other cities are less internationalized, making it so hard to find a proper atmosphere for practicing oral English.

We’re all different from each other, this is a fact; the left brain dominates the nerves and organs of the right hemisphere, and is the center of understanding language. It mainly completes the thinking, understanding, and behavior of language, analysis, logic, and algebra. That is to say, the left brain is organized in a coherent way of thinking, that is, logical thinking. In contrast, the right brain, which innervates the nerves and organs of the left hemisphere, is a dumb brain without a language center. But the right brain has the center to accept music, which is responsible for visual, comprehensive, geometric and painting thinking behavior. Ornamental painting, music, intuitive observation of things, and an overview of the whole situation are all functions of the right brain. Some people are well-developed in the left brain, and others are well-developed in the right brain and different in degree of development. Some people are naturally sensitive to language and others have no sense of language.

These are not the only problems, but just a few examples of common difficulties the students are encountering in the classroom. 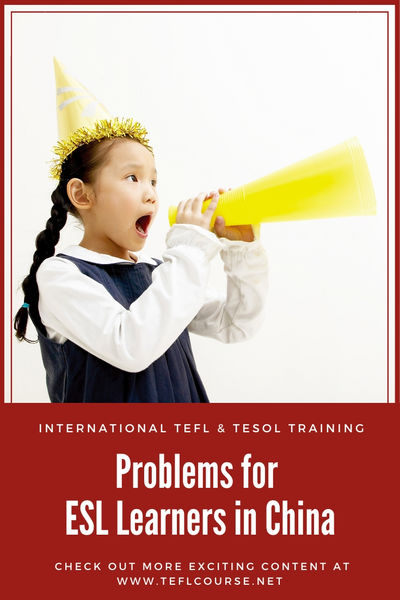