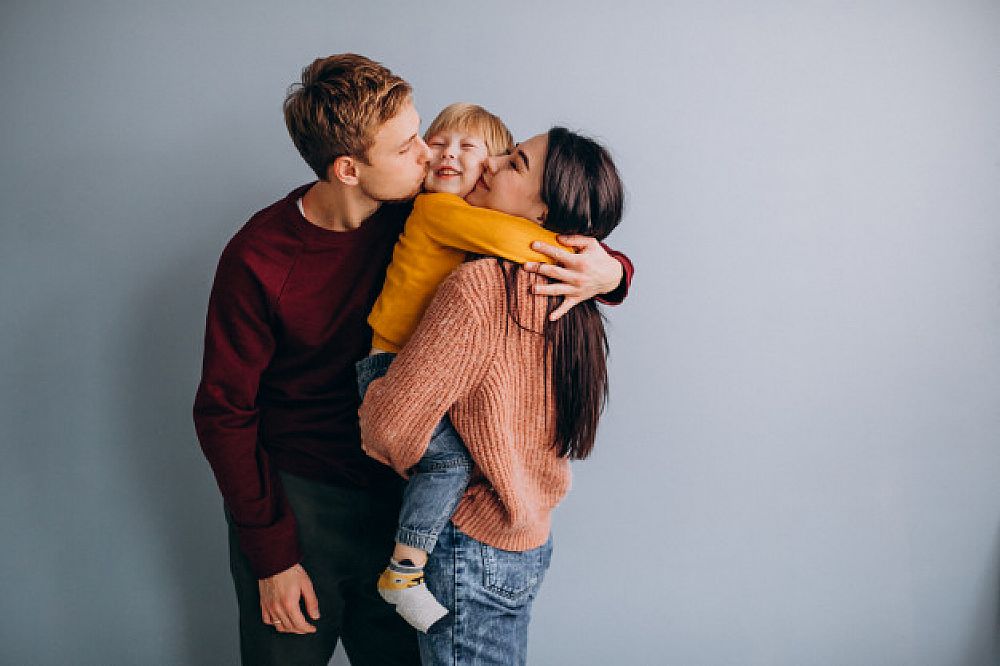 "Parents are the ultimate role models for children. Every word movement and action affects…" this opinion expressed by Bob Keeshan is supported by many people worldwide. Is this true? What are some of the roles they model? How do these roles impact their child's education? Henceforth let us take a look at some of the parents' education in the education of their children, then briefly look at some of the impact observed in students' attitude in an English class?Parents play many roles in education, and that role begins on the day of the child's birth (Although there are many studies out there that argue that it starts in utero). Studies have shown that children who were cuddled and given the right amount of attention from birth have a lower risk for behavioral, emotional, and social problems as they grow up (Harmon, 2010). In another study conducted in a Romanian orphanage over 14 years, researchers found that the children, who were neglected, failed to thrive in many areas (Nelson et al. 2014). They also found that children showed much improvement if they were placed in a more caring environment the younger they are. Thus the act of touching, hugging and cuddling, and immediately attending to the child's needs, impacts brain development and, in turn, how much children learn or absorb information.

This post was written by our TEFL certification graduate Samantha M. Please note that this blog post might not necessarily represent the beliefs or opinions of ITTT.

Who is the first teacher?

As the child gets older, parents should be their first teachers. As an educator for many years, I have seen my students, whose parents introduced them to numeracy, literacy, and other subject areas before starting school, excelling in almost every class area. Parents can further play a role in their child's education by getting involved in the school community. In my opinion, when parents take time out from their busy schedules to occasionally meet with teachers or get involved with school activities, their child becomes more visible to the teacher and the school community at large. It creates a network that can help both the child and the parent. Being visible to the teacher may impact the quality of attention the student gets. Schools tend to get more protective of the students whose parents provide a lot of support. It shows the teacher and the child that he is essential and can intern give the child an added boost to his self-confidence. I have also seen parents with lighter schedules formed a beneficial relationship with busy parents. Sometimes even helping with babysitting and transportation.

The parent's role in the child's education can also impact the child's behavior. An obedient child is more likely to absorb more information in a classroom. Exposing the child to acceptable behavior and the consequences of an action can affect how they respond to authority figures. I have been fortunate to work at a Japanese school in a class with behavioral issues and being at the forefront to observe students' reactions to having their parents join them during class time. It was pretty obvious which student was exposed to specific behavior and expectations as they immediately behaved. Even today are still acting, yet the other students who were still disruptive while in their parents' presence have gotten even worse. This is by no means laying all the blame on the parents as there is another crucial role in the class that is also weak.

Another effect of the parent's role in education is that they can affect students' value on their education, how much they achieve, and their aspirations. A student who has a parent encouraging him can go much further. The student may do well in classwork and envisage going on to university based on parents' standards and expectations. Even In my Japanese schools, I could observe this. I have been placed in 2 different school communities and could compare and see how each society values English education. One school community was in an area with lots of professionals and people who often travel while the other was not. The students, who were surrounded by professionals and people who traveled, excelled more in English than others. They were also more willing to start English conversations with me. In my lower level English, I had an eight-year-old special needs student who would speak almost fluent English with me. Initially, I thought his parents were not Japanese to discover English is his passion, so his parents enrolled him in a cram school for English. In that case, I can see regardless of the learning ability. A parent can positively affect the child's education by playing a supportive role.

There are numerous other ways in which the parents' role is vital in education. As educators, we should all keep in mind that a child's educational success is dependent on a network of people playing their roles well. In this network, the role of the parent in education is vital.