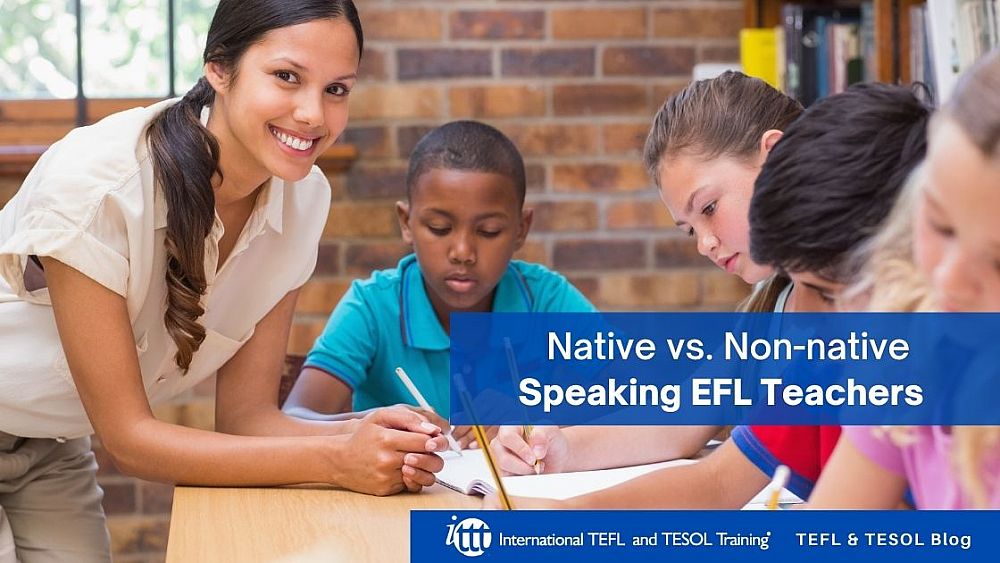 Teachers of English are expected to teach English as a subject, not as a broad linguistic phenomenon, but as a subject that stands alongside history, physics, geography, and other subjects on the curriculum. Nobody would believe, I believe, that someone who lived through a certain period of history was particularly well suited to teach it as a topic - that the finest teachers of WWII history, for example, are a dwindling number of octogenarian old soldiers who actually lived the event. Similarly, claiming that Tyrolean shepherds are the best teachers of the geography of, say, the Austrian alps because they have a particular closeness with the landscape would be absurd... Of course, these individuals have a wealth of personal experience that can be used as data, and they can thus act as expert *informants on specific parts of the subjects in question. However, this does not imply that they are expert instructors. 1.10-1.13 (Widdowson 1994a)

Widdowson goes on to say that there has been a "persistent conflation" between the phenomenon of ENL [English as a Native Language] and the teaching of English as a second language, and that this conflation has led to the erroneous belief that a native English speaker is automatically qualified to teach English. He points out that this ignores not only the reality that native English speakers "are not known for their quick learning of any language other than their own," but also the need for teachers to have a strong background in language teaching. To put it another way, it isn't enough to just "start with native speaker competence, add a little common sense, or possibly a brief elementary training in technique, [and] obtain a course book."

Seidlhofer takes a different approach to the problem, focusing on the shared experience of non-native English teachers and their students:

The non-native instructor has gone through the process of learning the same language, typically through the same L1' filter,' and she understands what it's like to have appropriated the foreign language for certain goals. This is an experience that only non-native teachers and their students have had. Native speakers may be familiar with the destination, but not with the terrain that must be traversed to get there: they have not travelled the same path. Non-native teachers, on the other hand, are fluent in the target language. Surprisingly, this is frequently seen as a flaw, despite the fact that it can be recognised and utilised as a valuable resource. This common language learning experience should thus serve as a source of confidence for non-native teachers, rather than nervousness. (1999:238) (Seidlhofer)

Despite the fact that linguists have been making similar discoveries for a long time, little appears to have changed in practise. Because, as Kirkpatrick points out, native English speakers are still in high demand all across the world:

Many areas have such a high demand for native speakers that being a native speaker is the only certification that many teachers require. As a result, native speakers with no formal English language teaching training are commonly engaged by schools, institutes, and universities all over the world.. From personal experience, I know that many Chinese colleges now hire native speakers to teach English to a diverse group of students, and that only a small percentage of these teachers have teacher training credentials. It is frequently mentioned in marketing that teachers just need to be native speakers (Kirkpatrick 2007a: 185)The position articulated by Nayar at the end of the previous millennium appears to be an accurate representation of ELT life in the current one: the discourse of Applied Linguistics, as well as the vast amount of supporting material produced by the ESL/EFL enterprise, have created and perpetuated the image of the native speaker as the unquestionable authority of not only language but also culture.

Native speaker status is frequently viewed as a *sine qua non, implying that instructors, as English Language experts or even teacher trainers, are naturally legitimate and credible. In the ELT sector, nativeness can take precedence over pedagogic experience or genuine language ability as an early gate-keeping shibboleth. Nayar (Nayar, 1998, p. 287)