How to Help Chinese Native Speaking Students in Their ESL Practice 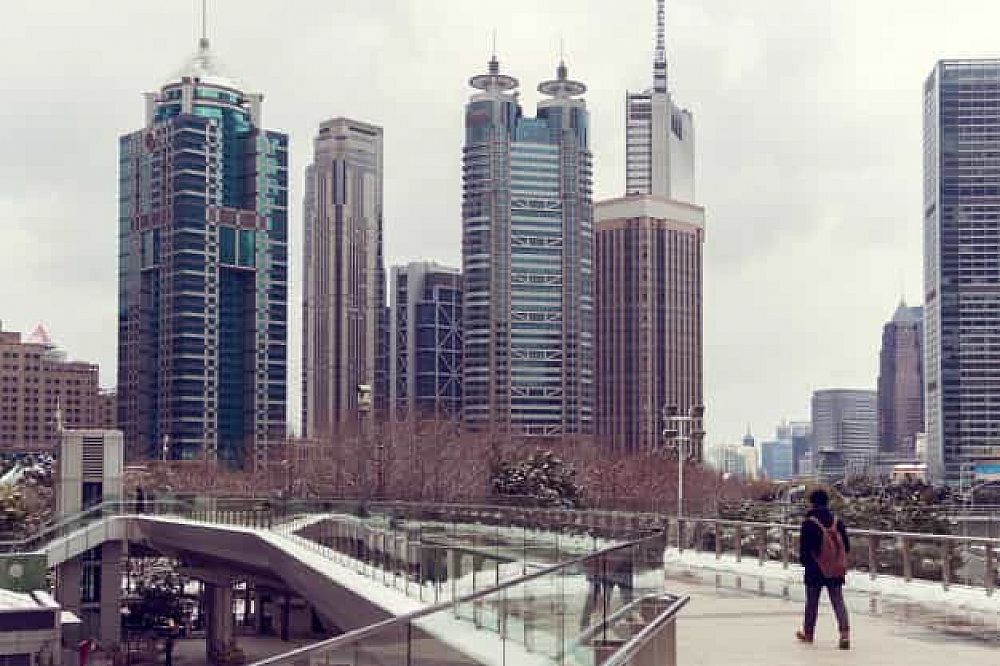 China is one of the leading countries in the world that has been in the search and quest to learn the English language. In recent years the demand to learn English has been on a rise. Every school tries to have a teacher who can teach the language to the learners. However, in this process of learning, many learners encounter a series of problems which make the language learning process not an easy task both for teachers and students. However, we are going to be looking at very common problems students learning English as a foreign language face in China.

This post was written by our TEFL certification graduate Shey Violette B. Please note that this blog post might not necessarily represent the beliefs or opinions of ITTT.

Amongst a number of problems faced by students in China learning English, is the problem of constantly using their first language during lessons by the assisting classroom teachers who are Chinese by nationality and who tend to use more of Chinese language during lessons, by doing this the students do not have that English environment or I’d rather say an English “atmosphere” to encourage practice of the language thus the learners tend to use little English in class which is not supposed to be the case because its not helpful to the learners. 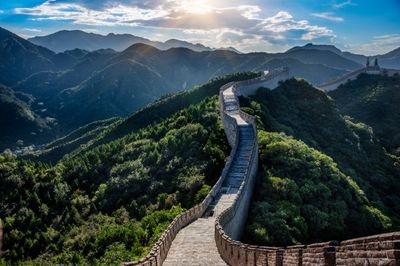 Also read: What is an ESL teacher?

Furthermore the lack of interest in learning a foreign language is also another major problem in china reasons being that its not quite easy learning another language especially when the teacher is not able to make the lesson much fun-filled and also the fact that parents or teachers tend to overpressure students to learn things way above their level of acquired skills which means most at time the students haven’t been taught the basics of the language but are required to learn more, thus it gets more complicated for the students which pose as a huge problem.

Adding to the aforementioned most learners at times shy away from responding to questions or bringing forth their own points of view or asking for clarifications just for the fear of making mistakes, this tends to slow down the students speed of learning and leaves the students with lots of unanswered questions and clarifications, which is a major problem for learners learning a foreign language which definitely requires leaving no stone unturned in the process.

Also, the learners face problems of pronunciation because they always have their ascents and their native languages interfere in their pronunciation which is common in a country like China who is very traditional people.

Having mentioned several problems learners face learning English as a second language in China, it’s only very important for us to look into better ways of solving such problems amongst this solutions is the one of trying to solve the issue of constant usage of Chinese language during the lesson.

Ways to Solve The Abovementioned Problems

1. Speak English to Students Only

Teachers should stop using more Chinese language in the classroom and rather use English this way the kids will have that awareness of the language and won’t feel comfortable using their native language to ask or answer questions that were supposed to be answered in English during the lesson. Thus for the better understanding of the learners, teachers can involve the use of English educative videos in line with the subject matter and use body language to express themselves to learners. 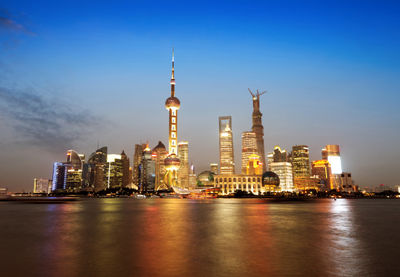 Also read: What It's Like Being a Bilingual Kindergarten Teacher in China

Secondly to solve the problem of pronunciation teachers should work on building the learners confidence at all times making the learners know its not bad to make mistakes but we rather learn from the mistakes we make, encourage probing and problem-solving, appreciating efforts made by the students, tasking the students into competitive games and lay emphasis on good pronunciation by kindly and politely correcting them whenever they pronounce something wrong. Closely adding that teachers in a bit to remedy this should make available enough teaching props that will not only engage the students in practicing the language but will also encourage a sociable and interactive scenario with the learners doing some rather interesting activity in line with the subject matter.

Conclusively it will be only OK to say, teachers should choose a suitable vocabulary to match learners level that is to mean, starting from basic level and taking the learners gradually through the process of learning English as a foreign language and always trying to know the learners level of acquired language skills, so as to know where to begin teaching them without making learning more complicated than it already is.