How Parents Can Take Part in Their Children's Education 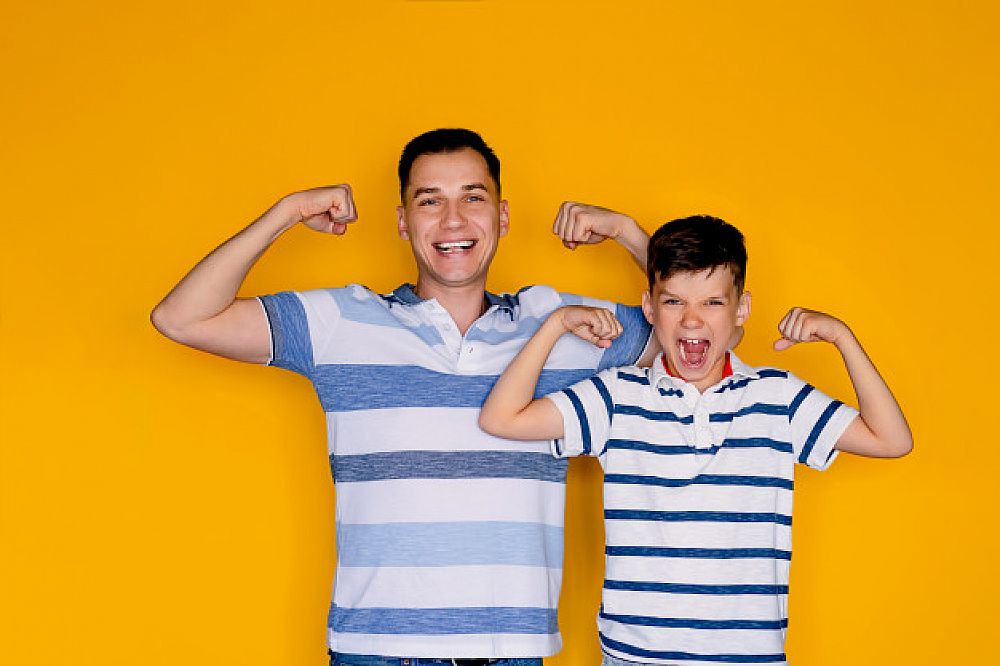 Parents have a definite role in the education of their children, especially if the language of the family is different from the target language of the children. Because of the closeness that should exist between parent and child, the first teachers in all areas of life should be the parent. However, due to the situations created in our society, this is not often the case. When one thinks of modern society, the difficulties that parents encounter in the role of the teacher can be seen.

This post was written by our TEFL certification graduate Norris J. Please note that this blog post might not necessarily represent the beliefs or opinions of ITTT.

Imagine the situation in which both parents have to work each day putting in long hours and then returning home to care for the physical needs of the family, cooking, washing, and preparing for the next day. Many parents are often too exhausted just from these tasks to think about helping their children to learn to read, write, and speak effectively in their language, let alone in another. The result is that they often leave these important features of the child’s education in the hands of teachers outside the family circle.

Planning inside the family

However, with a bit of planning and some sacrifice, the role of the parent as an educator can augment that of the teacher outside of the family. In fact, with focus, the parent can be how a child may not only excel in all avenues of study but in particular that of language acquisition. I say this from the experience that my wife and I have had in raising our three daughters in a bilingual environment where they became fluent in Spanish and English. This was not an easy task because the environment that surrounded us was primarily English speaking and their secular schooling was in English as well.

The methodology that we applied was that of encouragement with the goal that each daughter should excel in the use of the language bearing in mind their individuality, strengths, and emotional makeup. Both my wife and I had work outside the home but my wife opted for a part-time job and we economized to remain within a budget that was more bountiful in time although not so much in money. This sacrifice of material for the time allowed us to focus on a language-rich environment. Which consisted of the following:

Center of the focus

During each day we focused on their Spanish speaking abilities by reading regularly in this language. But read was not the end-all. Everything we read, we discussed and each time they appeared to wish to fall into the use of English, we were quick, not to sermonize or lecture about the importance of Spanish, but ask how the English word used could be restated in Spanish. We always had family gatherings in which all discussion of the activities of the day was in Spanish. We filled the house with a variety of books and reading was always a part of every day. It must be emphasized that, although there was plenty of silent reading, most readings were done out loud. This type of activity led to the best thing of all: questions! Our daughters abounded in questions that further increased the use of language. Questions were also used as our tools to find out just what was going on in the mind and of each.

Apart from reading we also encouraged them to write stories and read those stories to us at family dinner. When they were very young these stores were in the form of pictures that they would narrate for us. As they got older, their stories and poetry (we exposed them to poetry at a very early age) became more complex.

In addition to reading and writing experiences, we wrote and acted out plays of all types that opened their eyes to the spoken word in other formats. We also availed ourselves of local plays and events that we would take them to and this allowed them to be exposed to other areas of language use.

During their formative years, we were not worried about whether they would learn English or not as they absorbed this from the outside environment, but our concern was that they would lose their use of Spanish. This focus was augmented by the fact that the majority of my wife’s family only spoke Spanish and we wanted our daughters to be able to communicate with them. This led to an additional language acquisition tool, a flood of visitors from all over the Spanish speaking world that put them in thick of language immersion.

The results of this experiment in parents taking responsibility for their children’s language acquisition?

The three girls have grown into young ladies with a thirst for learning. All three progressed to the point where being bilingual was not enough! They each speak, read, and write three languages. My youngest daughter just gave us our first grandchild ( at this writing two years of age). She and her husband are now applying these same techniques and our granddaughter is now demonstrating age-appropriate use of Spanish with some English and a little French which became her mother and father’s additional language.

Parents are the most important educators a child can have. They can prepare their children well in advance of the school years to come, thus giving educators outside the family worthwhile material to be molded in additional avenues of learning.