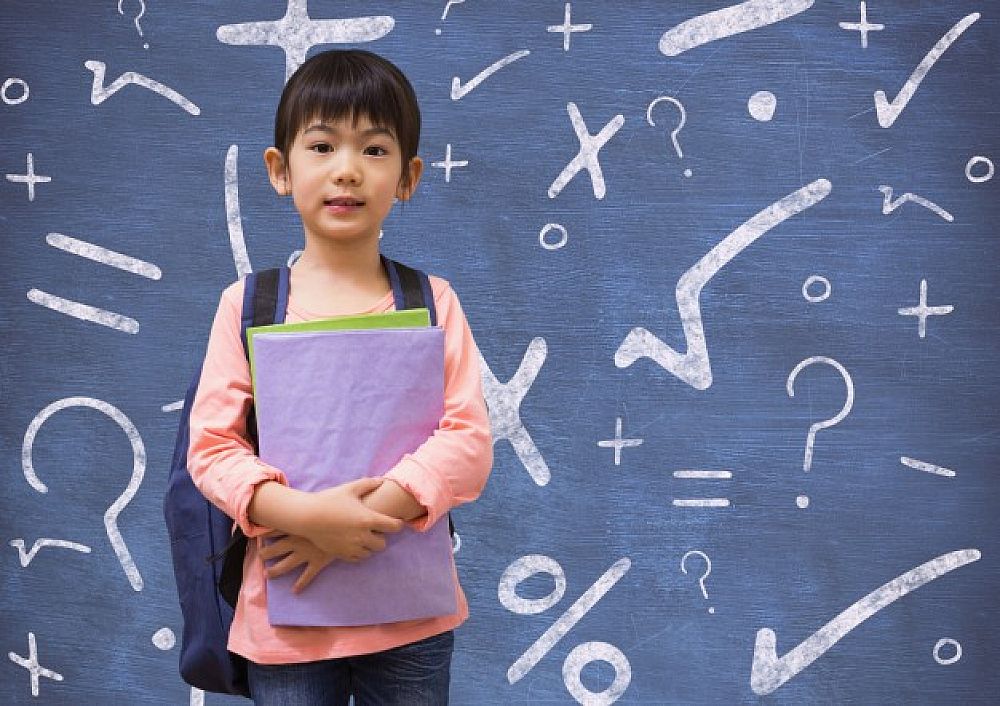 In my experience with teaching Chinese students, most pronounce the unvoiced ‘TH’ sound correctly. To account for the difference in sound between the unvoiced ‘TH’ and the voiced ‘TH’, most students seem to have developed the habit of placing their tongue either on the back of their front teeth or on the roof of the mouth immediately behind the front teeth to create a plosive ‘TH’ sound which sounds most closely like and’ sound.

This post was written by our TEFL certification graduate Michael D. Please note that this blog post might not necessarily represent the beliefs or opinions of ITTT.

The student cannot correct the problem if they do not understand that there is a problem. Many students do not seem to realize that their pronunciation is distinctly different and not just an effect of accent.

Understanding physiology of the sound

In a brick and mortar classroom, it would be possible for them to place their fingers on the throat of the teacher or others that can properly produce the voiced ‘TH’ sound. With the physical contact on the throat and student’s sight on the speaker’s tongue placement, it is easy to demonstrate how the tongue can be kept in the same place at the end of one word to the beginning of the next when saying “with the”.

‘With the’ are two words in which the first word ends with an unvoiced ‘TH’ which students say correctly and the second word begins with the voiced ‘TH’ which is the problem sound. Since the tongue’s placement is usually the reason the voiced ‘TH’ is mispronounced by most learners of English as a second language, I have found that teaching the proper placement of the tongue combined with practice is the most effective way to retrain the tongue.

How to work on pronunciation online

It is a challenge of online teaching, even with video, to teach a student to place their fingertips on their own throat in the correct place to feel the difference between a voiced and unvoiced ‘TH’ sound. Even if they do place their fingers correctly, they do not notice the true difference because they are not pronouncing the voiced ‘TH’ properly.

With the online students, I discovered that demonstrating that the voiced ‘TH’ can be held or sustained for as long as I can breathe the air out between my tongue and front teeth is the most effective way to help them learn they are producing the sound incorrectly. They, on the other hand, cannot hold the sound because they are creating a plosive sound. Once they are aware of the problem then they are willing to learn the proper pronunciation. As the tongue is comprised of eight muscles, those muscles can be trained through repetition as proven by countless athletes.

Once they have learned the proper pronunciation, then it is a matter of practicing the correct sounds enough times to retrain the muscles of the tongue to always go to the same place to correctly pronounce both ‘TH’ sounds. For this I have given my students the following directions in lesson memos: 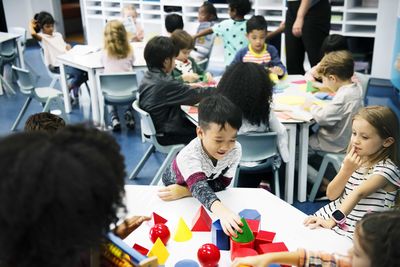 When either of the "TH" sounds are being said properly, the sounds can be sustained for as long as you can breathe out the air between your upper teeth and tongue.

To retrain your tongue to go to the correct position every time you say either of the "TH" sounds you need to read this list twice every morning and night until you are correctly pronouncing the "TH" sounds without thinking about where to place your tongue.

As you say each of the words that begin with one of the "TH" sounds, sustain the sound for two (2) seconds so you know your tongue is correctly placed.

The list of words to practice: thing, think, thought, thumb, with, that, the, them, there, they, this, those, another, mother, father, and together.

In China, memorizing words is the beginning of their English education. As such, I am going to change my practice exercise from the word list to the students memorizing a passage that lists some of the words that begin with the voiced ‘TH’. Since the ‘TH’ that ends ordinal numbers is unvoiced, the tongue will already be in the correct place to say the words that begin with a voiced ‘TH’ sound. There is no need to move the tongue from the end of the first word to the beginning of its pair word in the following list:

Fourth - than; fifth - that; sixth - the; seventh - their; eighth - them; ninth - themselves; tenth - these; eleventh - there; twelfth - therefore; thirteen - they; fourteenth - they’re; fifteenth - this, sixteenth - those; seventeenth - though; eighteenth - thus.

This memorization method should encourage more of the students to do the exercises because it is within their comfort zone for teaching styles. 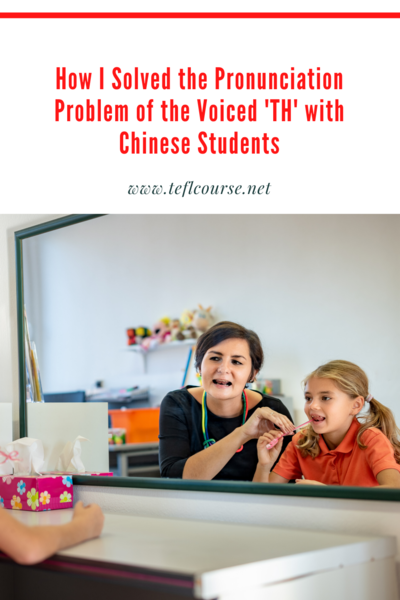