How Can English Influence a Student’s Future Career? 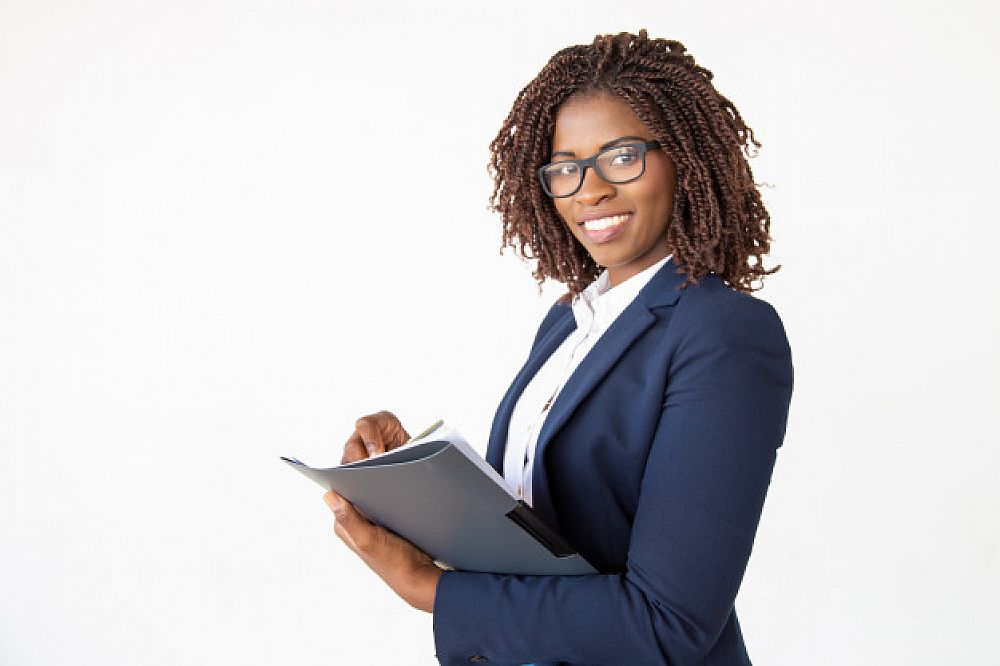 There are many advantages for any person to learn a second language. More important learning English can influence a student’s future career. English is the most widely spoken language in the world. This means that there is a high probability of using this language in the future or encountering someone who speaks English. This will allow you to be able to communicate with other people when traveling outside of your country. An example of this is when I travel to Asia in the tourist area I have noticed that English is the common language that is used to communicate between people from different countries. I observed that there were many tourists from Russia, China, and Japan. English is taught in many of these countries as a requirement of their school system.

This post was written by our TEFL certification graduate Rohan P. Please note that this blog post might not necessarily represent the beliefs or opinions of ITTT.

Studying English can have a big influence on a student’s future career because the student has a greater potential for finding jobs outside of their country of birth. My coworkers from Mexico that have studied English are frequently asked to travel to the United States of America (U.S.A.) for training. A few have applied for jobs within the company and are now employed by the same company in the U.S.A. Another advantage of studying English is that it opens their minds about cultures and perspectives. It also allows them to understand the difficulties of communicating in another language. I have observed that in a professional workplace where there are many employees with diverse backgrounds. This is especially true today that we have many global companies. These companies value employees that are bilingual and can communicate in English if asked to travel to the United States. When a student studies English this allows them to have a better understand their co-workers with accents, better understand the difficulties that others face when English is their second language. A student also has a greater chance of being open-minded about other cultures. Also when we are on conference calls and we are speaking to our team in Germany, China, and Brazil, English is the language that is used during the phone call. 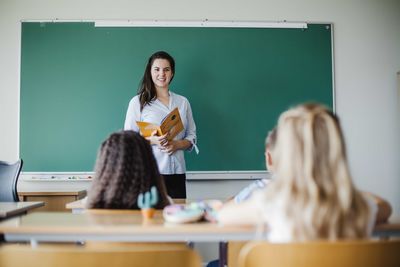 Also Read: How much can I earn teaching English in China?

Another way that learning English influences a student’s career is by allowing them the opportunity to study in a different country that speaks English. An example would be attending University in an English speaking country. My friend had this opportunity. He was born in Asia and studied English. He attended University in the U.S.A. and completed his Bachelors in Engineering. He now has a great stable professional career in his field of study working in the U.S.A.

Some jobs require you to speak English. If you wish to become a commercial pilot you have to know how to speak English. Many jobs in the hospitality industry require employees that speak English. This comes back to the point that the English language is most widely used in the world. A student has a greater chance of obtaining a job in certain fields if he studies English. I believe that when a student studies English it helps in building self-confidence. The interaction with fellow students and knowing that you can now speak English helps in building self-confidence. Overall, studying English has the potential of opening doors for traveling, better employment opportunities, and aids in having better-communicating skills. 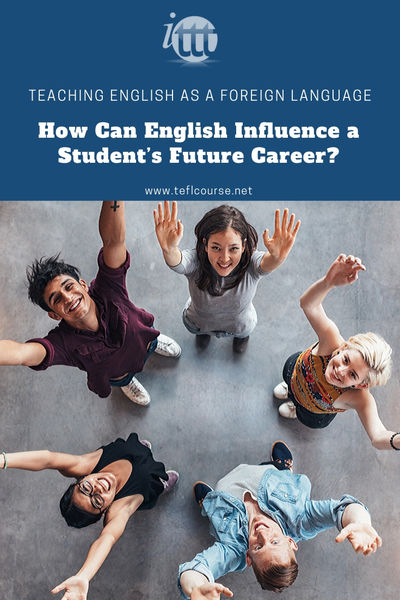