Foreign Language Experience and How it Helps With EFL Training 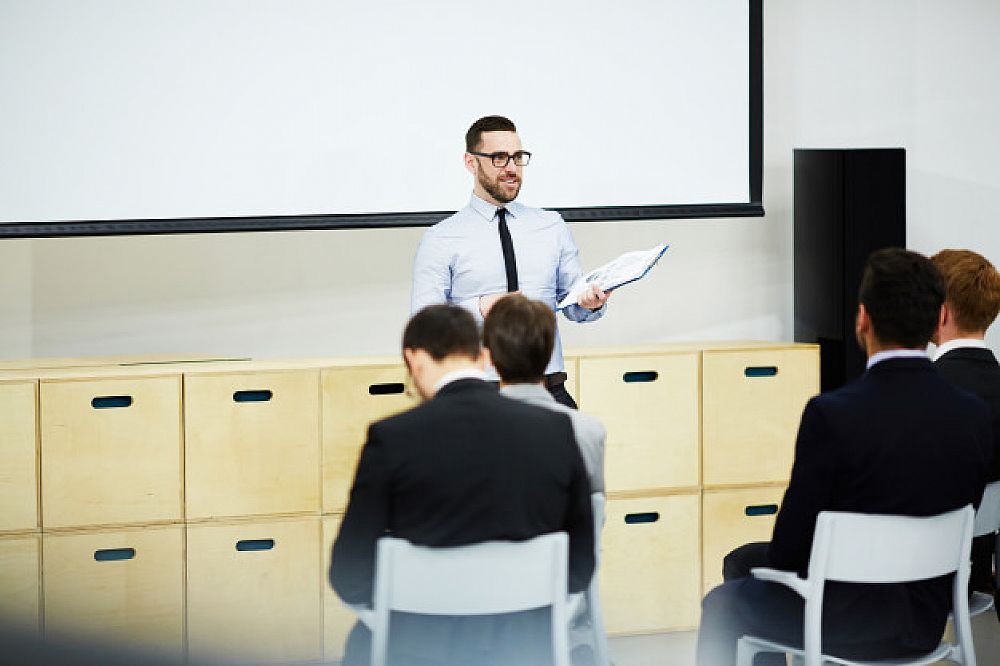 In the following essay, I have chosen to explain my late-in-life interest in becoming certified as an EFL teacher, based on my background with foreign language experience, which began at an early age.

This post was written by our TEFL certification graduate Manuel GK. Please note that this blog post might not necessarily represent the beliefs or opinions of ITTT.

I was what some would call an early bloomer. As a baby, my mother read to me at night until I fell asleep. By the age of 2, I could speak in simple but uninterrupted sentences with proper syntax. By a few months after my third birthday, I was able to read the same children's’ books that my mother used to read for me and speak more complex sentences with vastly improved vocabulary. Language in all its forms became the access door to seemingly limitless possibilities. Of course, nothing is perfect. One day I was sent home from preschool with my mouth taped shut (furious momma bear transferred me to another school at once) and my handwriting has never been stellar. Readable but not pretty. However, I got all-around 90-100 percentile grades on reading, writing and grammar exercises.

You may ask yourself, what does this have to do with foreign language experience? I forgot to mention my L1 is Spanish and that until the age of 9 years old I was never exposed to any systematic educational English language program. I was a voracious reader but, being limited to Spanish and finding original language novels at my level boring, my tastes fluctuated towards news and magazines, which in most instances proved inadequate to my chronological age. Needless to say, most books and novels were moved to higher shelves in my parents’ library and they were becoming a little unhinged at trying to manage my appetite for knowledge while attempting to keep it age-appropriate.

Also Read: What is the Central European Teaching Program CETP for teaching English in Hungary?

So, one day, the solution came to mind. I was very advanced, having finished elementary school a couple of months after my 9th birthday. We traveled a lot because my father was an international broker for a large holding company. However, we usually did it over the summer break and never for over 30 days of vacations, with no time for any significant foreign language exposure. One of my aunts had married an Italian man and moved to Montreal, Canada in the province of Quebec to be precise. The possibility was floated that I might move there for a year or two and learn a new language by attending a local school.

A passport was in order and travel documents were drafted. I was sent to Montreal as an unaccompanied minor since I believed it unnecessary for an adult to chaperone me on the trip.

Getting back to that foreign language experience, did I mention that Quebec was and continues to be a separatist minded, legally bilingual province of Canada? I must also add that I had been suddenly immersed in a multilingual environment without any previous experience. At home, I spoke Spanish with my aunt and not much with my uncle who mostly spoke Italian. My cousins on the block spoke Italian to me as it was closer to Spanish than the other two official languages: English and French.

Keep in mind, I was 9 going on 10 years old and this was very confusing. This type of learning is akin to shock therapy, and despite an apparent affinity for languages and the help and assistance of my teachers, they were not easy days. Eventually, through major effort and perseverance, and frankly, without any viable choice, I became fluent in Italian, English, and French in roughly six months. Oddly enough, even though both French and Italian are Romance languages along with my base language of Spanish, I found the rules and grammar of English easier to absorb and produce, making it my preferred second language. 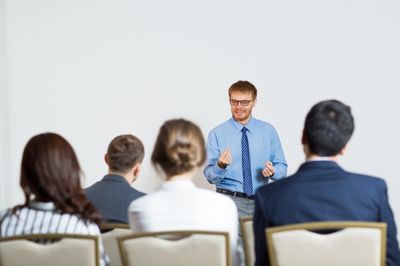 Also Read: The Adult Classroom Compared to The Adolescent Classroom

As I increased my knowledge of English, it opened up an immense array of possibilities. I found it to be a quasi-universal language, spoken as a second tongue in a large portion of countries with different base languages. I was pleasantly surprised at my expanded reading capabilities s I now had the entire English language catalog at my disposal. French or Italian paled in comparison to this powerful new tool I had acquired and became relegated to second-tier status.

I remained in Canada for two years to complete my language experience, and to this day I have C2 European level native reading, writing and speaking capabilities in both English and Spanish. I can still manage in French and Italian but at a much lower level.

I attended college in the United States and was part of the Honors program. This allowed me to tutor football players with failing scores which, if not improved, might bench them for a semester. These kids were not seriously deficient at their tasks and their problems came mostly from faulty middle school training. However, not only did I find it enjoyable to assist them, but I also was highly effective in improving their grades in a short and, most importantly, permanent manner and this gave me great satisfaction.

I eventually became a field engineer for mining projects overseas, and my language training was very useful at my job. I loved to bask in the local customs and interact with people, which led to very quick assimilation of accents and mannerisms. I did not study for it, but I also tutored some of the workers at the job sites to have them understand safety procedures as well as repair and operational manuals.

I took this course to have a certificate to back my tutoring activities, and I believe that my previous foreign language experience has been and will be a very powerful tool in my future teaching activities.