English Around The World 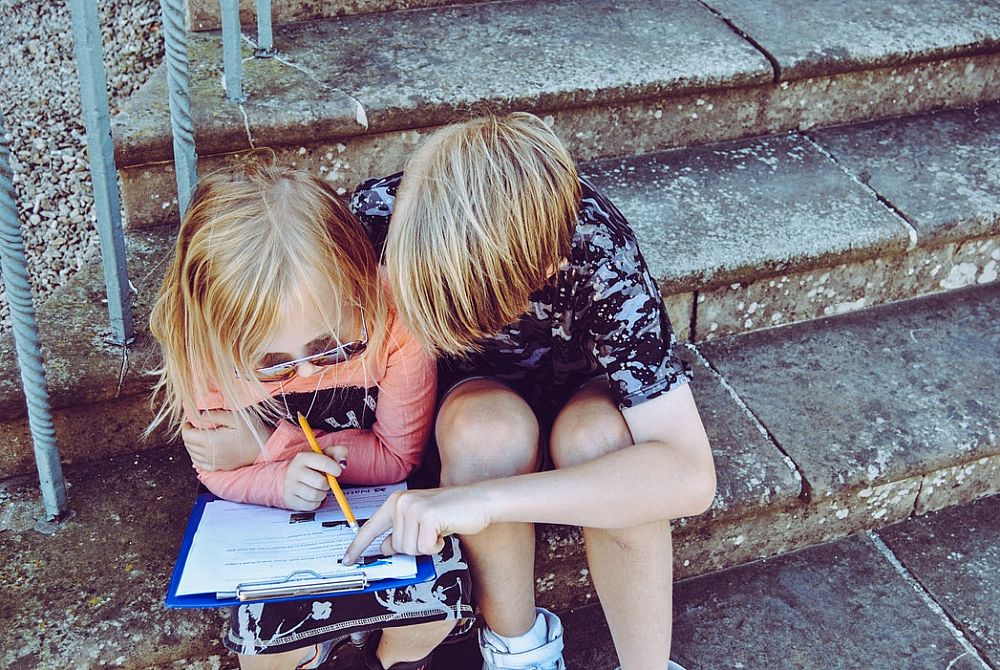 Is English the most and widely language ever used in the history of this world? Yes. It does mean that it’s the only one spoken though. There are many other important languages in the world, but when it comes to business, English is the most spoken of them all.

This post was written by our TEFL certification graduate Hector R. Please note that this blog post might not necessarily represent the beliefs or opinions of ITTT.

Beginning with the Mayans, later on, the Egyptians, Greeks, and Romans all knew the mechanics to create a bond with other societies. Trading goods and services in early civilizations have been the motor to move markets from one country to another with rapid success. Going back thousands of years were methods such as money or trading goods without the need of much talk were the basis of communication, language is now the tool and link to a global and wider reach. Nowadays language is the main source of communication and the bridge between all societies no matter how far an individual may be. Without a bit of language knowledge either of English or the language where goods are being sold or bought, it is difficult to get across barriers. As of early advanced civilizations, the preferred spoken language was that with the most power and influence over the others, so it’s the US this day. We can just take a look at the entertainment industry and see how popular, far and wide English products have become. The influence it has created is globally accepted.

The Breadth of English

Let's face it. English, for the past 200 plus years now, is the most important language spoken around the world. Surprisingly is not only spoken by the natives of the language but also for those who were born in countries strangers to the language. Even though school literature from a native English country differs from those of a non-native country the applications are quite the same in many areas. The changes are when it comes to traditions, food, beliefs, etc. English cultures are different in these areas so English has to be adapted to the culture it is trying to reach. If we look at the world map we can say with certainty that based on the countries around it Spanish could be the other language likely to challenge the English language. Asia, for example, has the Philippines where Spanish is part of the language besides English and their mother tongue, Tagalog. In Europe we have Spain. Portugal even though it is not Spanish language is very similar just like the Italian language. North America has México as the largest Spanish speaking country. Then there is Central and South America. Nonetheless, global businesses within these countries are conducted all in English.

It can be deducted that a huge part of the world population speaks a little bit of English at a different level. 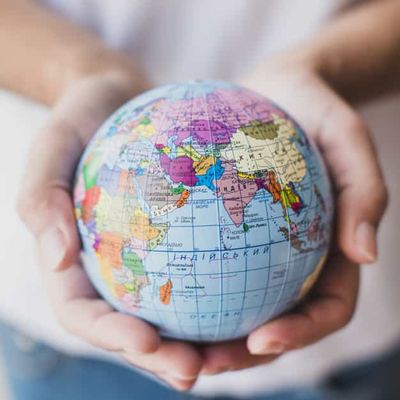 Also Read: How do I find a job teaching English in Italy?

Within the US we can find a variety of variations in the English language. For instance, the Northeastern side of the country with people from different parts of Europe such as Italians, Irish, British, the accent varies greatly. The Southeastern side, were people from African descendants populate that part of the country, the accent is also different. Moving to the Western part of the country where a huge majority are descendants of Spanish speaking countries the English accent is well marked. All these variations and cultural differences generate new vocabulary, influencing and changing the English language, in their environment.

The economic powers of a country play a big role in shaping and making a language the global tool for trade and businesses all over the world.