British or American English: ✅ What Variant is More Beneficial to Learn 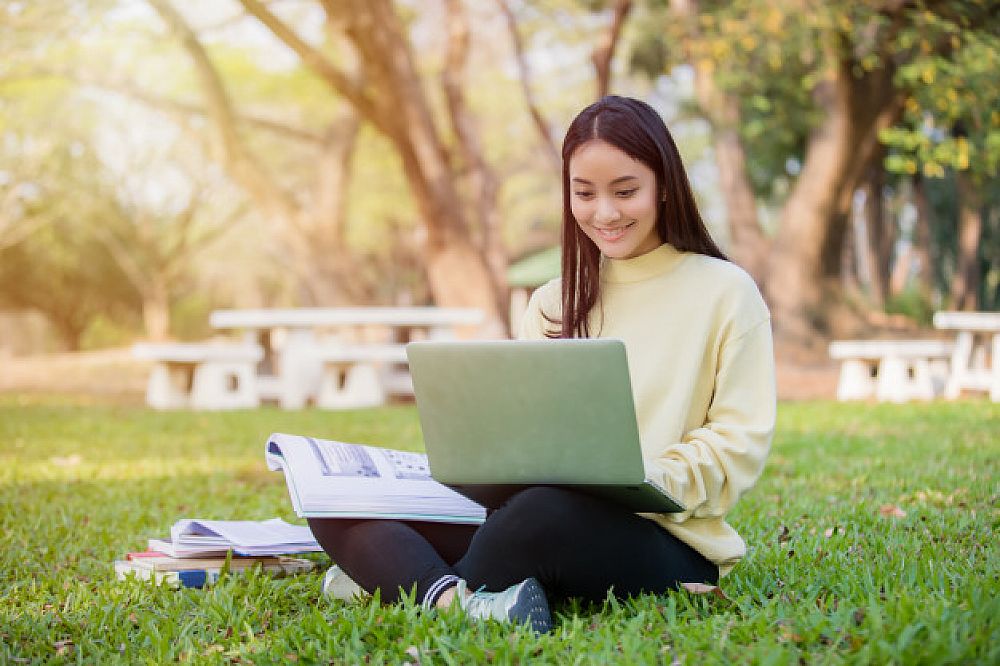 One of the greatest and most spoken about topics I have come across, both in the English language classroom and in general conversation with people from all walks of life, is the use of US English and British English, and which of the two is more ''correct'' or ''better'' to learn, or even what sounds nicer to the ear. This is a controversial topic because the ideas surrounding these questions will be more favorable to one use or the other, depending on the influences both English types have in the country the student is studying in. Another factor that will affect opinions and thoughts on the subject is the personal history each student has with or both types of English. And how much they consume it in both professional and personal settings.

This post was written by our TEFL certification graduate Melanie H. Please note that this blog post might not necessarily represent the beliefs or opinions of ITTT.

Let's be frank. Neither type of English is entire "more correct" than the other. Overall, academically speaking, the language holds a strong enough mold of equality in its grammar structures and formal language uses. Therefore, in legal terms, one cannot necessarily be deemed "better" or "more correct" than the other because they are essentially the same. However, the language's differing underlying subtleties begin to become apparent in the teaching and learning of the language. These differences arise in spoken English, spelling, everyday use, and using less formal language degrees. We can see subtle differences in spelling and stark differences in pronunciation, phrasal or idiomatic help. Furthermore, at a higher level of writing, there are more complex sentence structure changes to become aware of, too.

In Argentina, both US and British English are very popular. In society, Argentine people consume American pop culture through television shows, films, books, music, etc. Therefore, they are highly exposed to the language regularly. However, the same thing occurs with British English. Now, the line drawn between the two is made in academic learning. In Argentina, when a student goes to take exams and obtain official certifications in language, most people prefer to choose British English and UK-based boards of examination over American ones, as they are better recognized abroad. The majority of language schools and the school system in general ''rate'' British English over American English, simply deeming it ''better.''

In the business world, however, things are slightly different. It all depends on the company and the needs of that company. I worked with students from an international real estate firm in Buenos Aires. They all needed American English because they had to engage and liaise with American clients and colleagues, both in-person and over the phone. Therefore, in this particular case, it'd be fair to argue that American English is ''better'' than British English because there is a specific need to understand it and a specific need to put it into practice for the non-native learner.

My experiences with language priorities were quite different in Mexico. It was the complete opposite of Argentina. The US, or American English, is favored in Mexico over British English. In academic terms, institutes and schools all place a focus on prioritizing American English usage in their learning systems.

If I were to make my conclusions about "the why" of this phenomenon, I would assume that it be down to the fact that the country is next door, so there is a more tactile reason for people to learn American English. People immigrate to the US from Mexico or frequently visit for work purposes.

Overall, I have made a point of ensuring I learn as much American English as I can throughout my journalistic and academic career. But, when it comes to my students, I urge them to stick with one at a lower level and try to grasp the basics of the language, and when they reach a higher level, they can begin to venture into the other style of English. Because I am a native British English speaker, my go-to is British English. I then can speak and listen to offer little bits of information to the student to show them what differences could arise in pronunciation or noun usage the way. As previously mentioned, though, I usually do this with students of an upper-intermediate to advanced level. There we also can delve into finer pronunciation details without it unraveling their comprehension of the class as a whole.

To conclude, in my opinion, both British English and American English are as important as each other, from an academic perspective and an everyday use perspective. Regarding which should be put into practice in English language learning, it usually will depend on each student's influences, their geographic local, their specific needs, and capacity level. From there, each teacher can adapt their class to either pick up where another teacher left off or begin from scratch with that particular student using the type of English that suits them best. Overall though, the most important thing for any student to be able to do, regardless of the style, is acquire a sufficient level of the language as a whole to be able to understand and be understood successfully.