British English vs. American English: Which Variant is More Suitable for EFL classrooms? 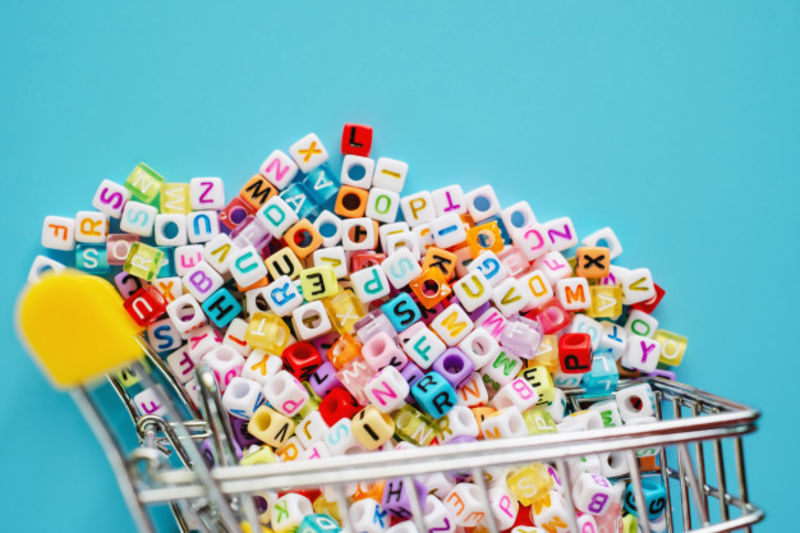 It is clear for a lot of people that American English is a little different from British English, but why exist these differences? Many languages are spoken in all the world, and some of them have different branches, in the case of British and American English, one of the reason for having these differences, for example en the word colour for UK and color for USA is because, British English has taken the original words from French and later in America the spelling has been simplified, here is a list of words that are different in UK and USA:

This post was written by our TEFL certification graduate Juan Pablo S. Please note that this blog post might not necessarily represent the beliefs or opinions of ITTT. 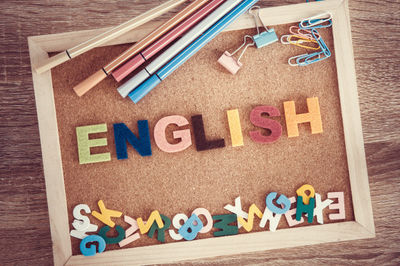 There are also some grammar differences, for instance, British English is more likely to use formal speech, by using ‘shall’, on the other hand, American English prefer to use the informal ‘will’ and ‘should’

Conclusion, although there is some difference in pronunciation, grammar, and vocabulary, that doesn’t avoid communication, an American and a British can communicate with no big difficulties.

Login to you ITTT Online Course: