Blog / Alumni Experiences » Why is English spoken all over the world?

Why is English spoken all over the world? 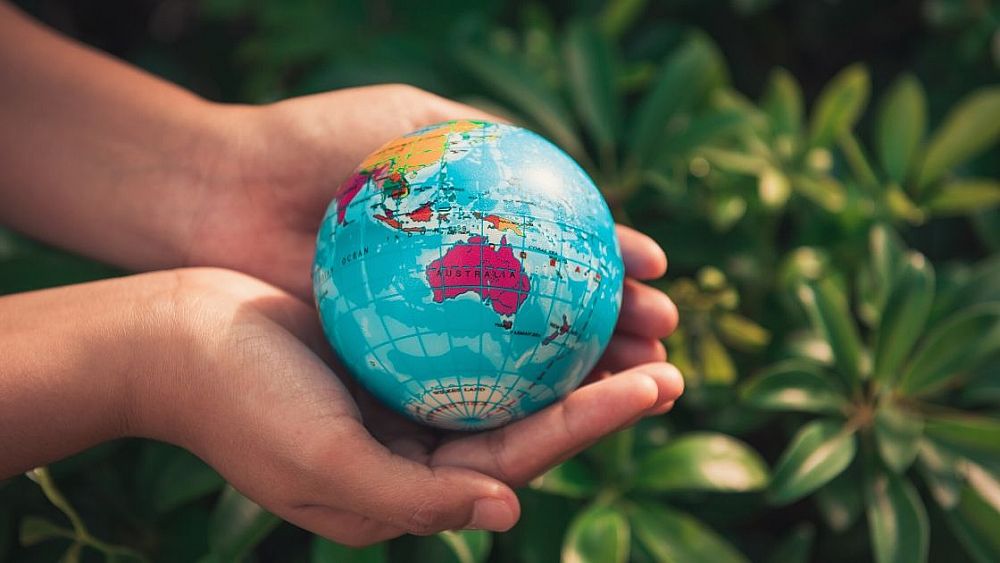 This post was written by our TEFL certification graduate HONGXIU Z. Please note that this blog post might not necessarily represent the beliefs or opinions of ITTT.

The number of languages

Nowadays, there are roughly 6,500 languages spoken in the world, but 2,000 of them have fewer than 1,000 speakers. (Nordquist，R 2019) As we all know, English is a global language in the present. By Wikipedia，2019, English is a West Germanic language that was first spoken in early medieval England. English has developed over more than 1,400 years. However, English is only the third most commonly spoken language in the world, when the British empire helped spread the language globally. (Nordquist，R 2019) Also, it is the world’s second native language, the formal language in 70 countries, and English-speaking countries are accountable for about 40% of world’s total GNP.（Crystal, D. 2003）The deciding factor in becoming an international language is not how many people are talking, but who is using the language. (Nordquist，R 2019)

The language of communication and literature

In English editions, we even can say all kinds of literature are widely available. Moreover, “without boasting, it can be said that there is scarcely any worthwhile body of knowledge which has not been recorded today, adequately at least, in the English language”（Crystal, D. 2003）

In speculating about the future of English as a world language, therefore, we need to pay careful attention to indications that seem to go against the general trend. And we need to ask, in broad terms: What kinds of development could impede the future growth of English? It will then be possible to arrive at a balanced conclusion.（Crystal, D. 2003）The British Council suggests that the number of people learning English is likely to continue to increase over the next 10-15 years, peaking at around 2 billion, after which a decline is predicted. Various attempts have been made to develop a simpler "controlled" English language suitable for international usage. (Mastin, L 2011)

Chinese is already the most widely spoken language in the world, but that is because of the large population of China (Aleksandr, 2001). Globalization at the end of the twentieth century is occurring through the media and technology, thus affecting languages worldwide (Sebesta, 1996). three-quarters of the world’s overall population are English speakers. There are fewer chances of any other language to enjoy international status. （PTE academic exam，2019.）