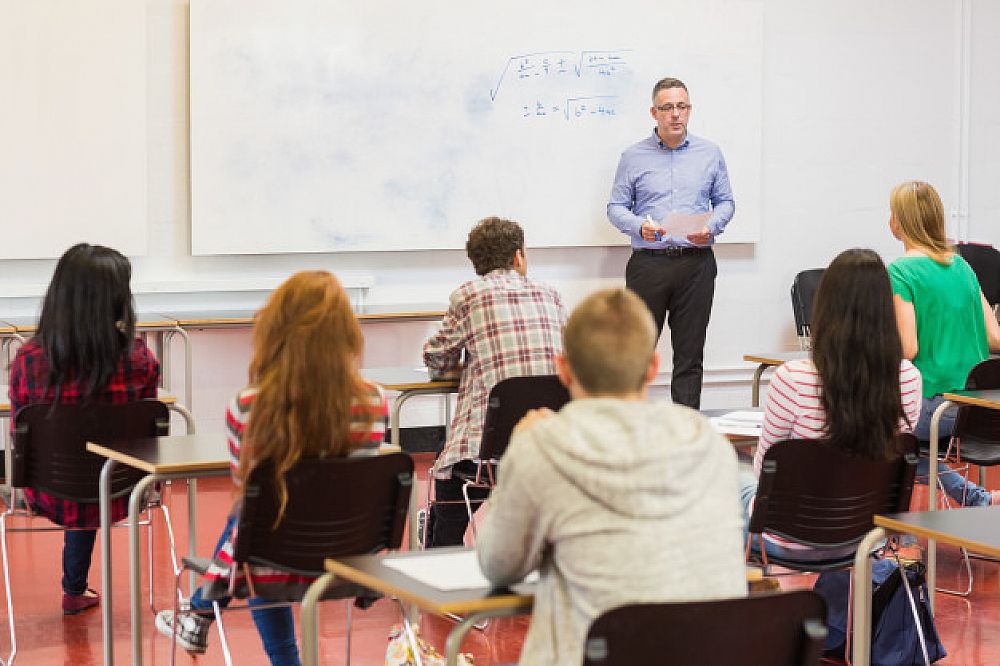 My personal teaching experience is not a typical teaching job that most people come across. It starts back in the early 1990s. At that time, I was a Senior Prison Office with the Office of Corrections of Victoria and was working in the “B” Division at our maximum security prison H.M. Prison Pentridge.

This post was written by our TEFL certification graduate Mark L. Please note that this blog post might not necessarily represent the beliefs or opinions of ITTT.

“B” Division housed 105 of Victoria’s worst prisoners and at the young age of 25 I oversaw them all, I also had 26 rotating staff to help run the division. With daily flights, stabbings, and assaults on staff, we were constantly having to find new staff to be placed on our roster. It was a tense place to work for all concerned.

At the same time, the Office of Corrections was going through a change of how to manage prisoners and what the role of the officer would be. The department decided that they would adopt the Swedish model of “Unit Management”. 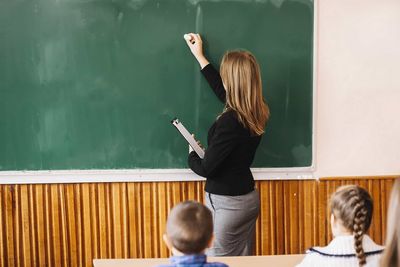 Until then the department used a PASSIVE- REACTIVE system of dealing with the prisoner.PASSIVE - Officers did not interact with prisoners except to give orders or instructions.REACTIVE- The Officers only acted after an incident had started or had happened.

This system was outdated and needed to be changed, so with the department already building new prisons in Barwon, Sale, and Melbourne Metro, unit management was chosen to take the department into the 21st century.

Also Read: How much can I earn teaching English in Thailand?

Unit Management was a different way of dealing with prisoners a took on an INTERACTIVE-PROACTIVE role.

PROACTIVE - The officers themselves would have regular formal meetings to discuss and prevent any perceived threats that could upset the harmony of the unit. 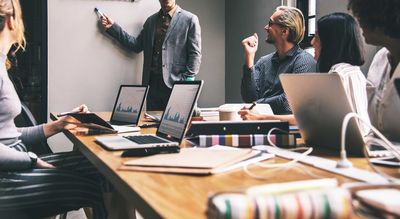 Staff needed to be trained across the state, and as Pentridge was the largest prison at that time it was decided to start the training there. I was asked to join a small group of officers that were to create the training program and to then implement and train the staff. We all went through a training course based at Box Hill Tafe to learn how to train staff, while on the days that we were not attending the course we would meet up at the Office of Corrections residential training facility in Greensborough to design the course based on the Swedish model. This process took some 9 months and by the following year, we were ready to start training staff.

This was where the problems started, to write a program and look at it in a Utopian way was one thing. To try and train staff that did not want to change is another thing. What we all had failed to recognize was a couple of crucial points.

Also Read: How much can I earn teaching English in the Czech Republic?

A class would consist of 14 staff at a time and the training would take place from 8 am to 3 pm Monday through Friday. We would cover.

From the beginning, the older officers would try and disrupt the class and interrupt others or ridicule younger officers trying to learn. Some of the things I would do were to isolate the officer or officers disrupting the class by ignoring their constant baiting and smart inappropriate comments. As it was a male-dominated course and these older officers did not like to be made to look stupid I would also listen to some of their inappropriate comments and when they were incorrect I would question them and “show them up” in front of the other officers. I am aware that this practice is not recommended but, in this situation, it would make the disruptive office and their follows think twice before saying another thing that could make them look bad. I also found that as days went on (around day 3) the disruptions stopped, and the officers would start to join in the training with little to know smart ass comments.

I have dealt with mass murders, drug addicts, armed robbers and every other type of convicted person from society and I would have to say that the most challenging activity was the year I spent teaching unit management.