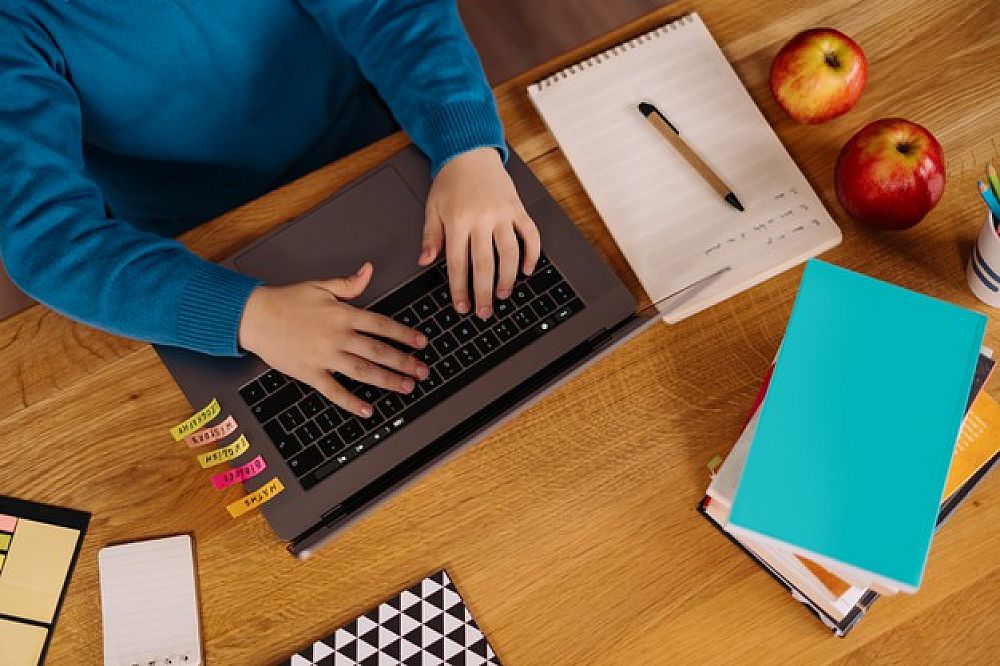 In an increasingly globalized world, English has become the lingua franca for the world. What is very interesting with English is that it is a kind of Frankenstein of languages and thus a great language to now be spread worldwide. English, which is based on a dialect of northern German, has massive infusions from the French after the Norman invasion of 1066, Norwegian and Scandinavian languages from the Vikings settlements in medieval England, as well as many other languages that have influenced it over the years. It is a language that carries with it many different languages and much history.

This post was written by our TEFL certification graduate Alexander C. Please note that this blog post might not necessarily represent the beliefs or opinions of ITTT.

However, due to that, it is a unique language that is very irregular. Not only is it a weird language, but it is also a significant language with far more words than other languages such as French or Spanish (though these speakers use their language more richly than English speakers, the fact is that English speakers have way more words at their disposal.) English as a global language is a good thing for the world as it makes the world more accessible and connected. However, at the same time, it can make people in English-speaking countries less motivated to learn about other cultures and give a false sense of superiority because they speak the lingua franca. All of these factors contribute to our current global situation with English as an international language.

English in Public Schools Around the World

In France, it is obligatory to take English. Every student takes English as their L1 (Language One), and then they choose a second one as L2 (Language Two.) This highlights how an entire nation, such as France, which already speaks a global language of their own (80% of French speakers are not in France), has to keep up and learn English even with a well-understood language all over the world. This is not just by chance. This is a systematic institutional choice that France has taken to ensure that all of its students have English experience.

The diffusion of American media has significantly contributed to the rise of English as a global language. MTV, American music, Hollywood films, Netflix, Facebook, and various social media sites have contributed to spreading English as an international language. If someone wants to get better at English, as long as they live in a country with Netflix, they can log onto a computer, and they can watch hours and hours of English-speaking television. This is not the case for many languages. Though there is a variety of language options on the website, English is still the dominant language. This broad exposure gives a sense of English being pervasive in the world.

One Language for All Purposes

This is a good thing for the world because it means that a Polish tourist in Turkey can use English at the airport to ask questions, and the two will be able to communicate effectively. Still, the issue with this is that Americans and other Native-English Speakers get lazy. As an experienced high school French teacher, it has been tough to motivate students sometimes, and even when I talk about being a foreign language teacher to certain people in public spaces, there are comments like, "What use is that? Just speak English." which is an incredibly arrogant phrase. This attitude that an English speaker does not need to learn another language is toxic. Our job as teachers, especially TEFL teachers, is to make sure that we are responsible while teaching this language that we love. We must make sure that we are respectful of other cultures and realize that a language encompasses culture and history all in one. So, for us to say that a language is negligible, it is to insult an entire culture. As English speakers, we reap the benefits of globalization and English as a global language, but we must make sure that we are respectful of those who have to learn it as a second language.

In conclusion, English being a global language is a massive benefit for English speakers and is a significant benefit for the world. It unites us all under one language that we can use when traveling and makes it possible for two people who would otherwise have trouble communicating to communicate together and to speak a common second language. It puts all these people at a common disadvantage because though it might not be their native language, it is not the native language of the woman at the desk for the flight or the man working at the café. English as a global language is a massive step in globalization, and as English TEFL teachers, we must make sure that we participate in this industry responsibly.