Blog / Teaching Ideas » Learning English in Korea: Which Mountain Do We Climb First?

Learning English in Korea: Which Mountain Do We Climb First? 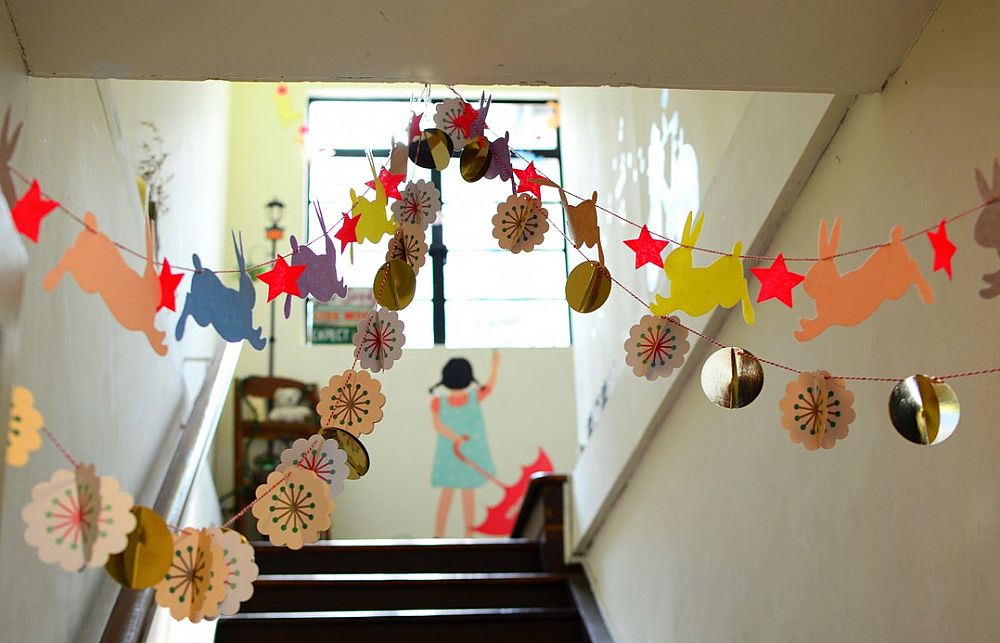 When I was a university student, my roommate was from Busan, South Korea. I loved spending time with him. We became incredibly close friends, and I also became close to the other students who came through the same foreign exchange program as he did. I helped them learn English regularly, checking and proofreading essays and explaining phrases to them. They left the United States after one semester, but they had already introduced me to other Korean students who would be there for two more years. I enjoyed learning about their culture and the cultural differences that we had. I also learned a lot about the obstacles that my friends faced in learning English, and worked to help them overcome those obstacles.

This post was written by our TEFL certification graduate Spencer W. Please note that this blog post might not necessarily represent the beliefs or opinions of ITTT.

Perhaps the most prominent of these obstacles was confidence.

My friends explained to me that they were afraid to use English with native speakers because they were afraid of being seen as unintelligent by making mistakes in grammar and pronunciation. Positive reinforcement and the mindful correction was incredibly beneficial in several situations. As confidence grew, so did their willingness to perform smaller tasks, like ordering from a menu or speaking in group projects.

Another obstacle that my friends faced is that of their inability to properly gauge their progress.

In Eastern cultures, academic competition and standardized tests seem to be the average standard. My friends studied vocabulary daily because they were able to quantify success based upon how many words that they were able to memorize a certain amount of words per day. To give them a reasonable goal, I timed how long we were able to continue a conversation until they needed to use a translator. For my friends, setting goals based upon conversation improved their conversational abilities steadily and encouraged them to keep practicing. 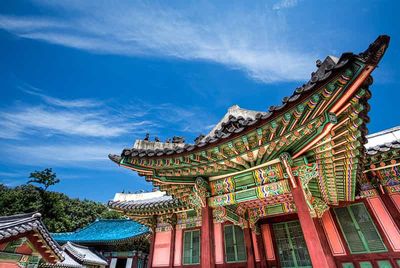 Also Read: The Most Common Learning Difficulties Students Have to Face

The third obstacle that I noticed is slang phrases.

On occasion, my friends would accidentally use very inappropriate words by mistake, thinking that they meant something else. They also had difficulties understanding television shows and movies due to phrases that are not taught in Korea and often felt discouraged when everyone else in the movie cinema laughed except them. My attempt at helping them overcome American slang was to incorporate slang into the conversations that we were timing. They often called it “cheating”, but it proved to be an effective method at learning slang quickly!

The final obstacle that my friends faced is the obstacle of dialect.

My roommate often stopped speaking to me when I was tired because he said that my accent became so thick that he could not understand me. My other friends said the same. I am still trying to learn how to teach accents that are different from my own, but one of the methods that have worked so far is introducing music styles that use different accents in the lyrics.

Learning English is difficult. I was blessed to have learned it as my native language, but I intend to teach it in a way that evens the playing field, so to speak. I have excellent friends who have taught me as much as I have taught them, and I cannot wait to get started on my journey to becoming an ESL teacher. 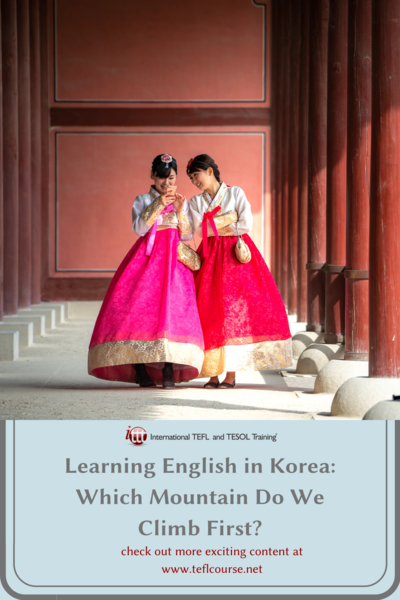