Blog / Alumni Experiences » Is Punishment a Good Strategy for Teaching in the ESL Classroom?

Is Punishment a Good Strategy for Teaching in the ESL Classroom? 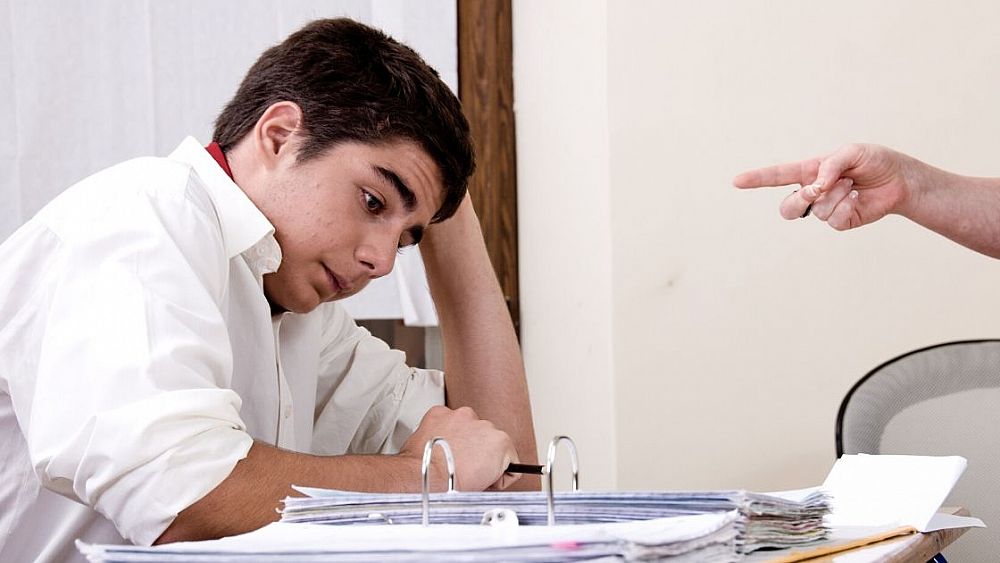 For centuries, punishment, including corporal punishment, has been an integral part of family upbringing and schooling. Such rigorous practices exist in some cultures to this day. Are they effective? To a certain extent, yes. For example, punishment helps to maintain discipline. It also helps to learn one simple but important truth: whatever the person is sowing, this he will also reap; in other words, every action has its consequences. Thus, a person who has been accustomed to discipline and responsibility for his actions since childhood can better cope with the problems of adulthood.

This post was written by our TEFL certification graduate Dmitrii T. Please note that this blog post might not necessarily represent the beliefs or opinions of ITTT.

How is it done?

Unfortunately, people tend to go to extremes. Punishment applied inconsistently, excessively, and cruelly can lead to disastrous consequences. Firstly, it can discourage any desire to learn. A study conducted in China found that over 80% of corporal punishment received by children was caused by learning problems. But it is impossible to learn without making mistakes! This inevitably inspires children with the idea that learning means being beaten. Even without taking into account corporal punishment, years of study, accompanied by constant criticism and public shaming, can destroy the desire to learn as well as self-esteem. Most sadly, such violent and abusive methods of education are passed down from generation to generation and are also projected onto other areas of life. For instance, a person brought up in this way may consider violence and humiliation as an acceptable way of managing people, and apply it to subordinates at work, other people, and even elderly parents. Sorry but in this case, parents have to reap what they sowed earlier.

The history of punishment

This problem was raised especially keenly after World War II, which hardened many who later became parents. In the 60s of the past century, their children decided to break these vicious rules and educate children differently. At that time, psychologists were heralding virtues of self-esteem. They were urging parents to be more easygoing with their children, to catch children in the act of doing good, and praise them rather than correct the bad. They said: ‘Make your children feel good about themselves. Avoid using negative words such as ‘no’, ‘bad’ or ‘wrong’. Keep telling your children that they are special and that they can be anything they want to be’.

Sounds good, does it not? But actually, the self-esteem movement is just another extreme. What was the result of following these tips? Children believed that they were special, they were the best, the most worthy... and now the whole world owes them. Parents began to tolerate children’s rudeness, cave into their demands, and “rescue” them from the consequences of their misconduct. As a result, parents’ authority was weakened and children became unruly. And many young ones were left “ill-prepared for the inevitable criticism and occasional failure that is real life”, says the book Generation Me. One father quoted in that book put it this way: “There is no self-esteem movement in the work world. ... If you present a bad report at the office, your boss isn’t going to say, ‘Hey, I like the color paper you chose.’ Setting kids up like this is doing them a tremendous disservice.”

Also Read: How to Choose Songs for Your ESL Lessons

So, how can parents and teachers strike a balance between these two extremes?

Is it acceptable to punish? I am convinced that it is not just acceptable, it is necessary! But for the punishment to be beneficial, not harmful, some important conditions must be met.

First, parents and teachers have to be fair and consistent. Regardless of whether we are talking about a child or an adult, everyone needs to clearly understand the boundaries of what is permitted - which behavior is rewarded and which is punished. Inconsistency confuses. Therefore, if you have established the rules - follow them. If you have promised to encourage or punish someone for his act, always keep your word.

The second condition is that the punishment must be in proper form and degree. I am against corporal punishment. I think that violence is the last argument of those who do not have more reasonable arguments. Punishment should be a lesson, but corporal punishment, as it was mentioned above, just can teach that violence is acceptable. It is always necessary to take into account the individual characteristics of every person. An ancient Wiseman said: “A rebuke makes a deeper impression on one having understanding than striking a stupid person a hundred times.” And of course, the punishment must be consistent with the severity of the offense. Therefore, never use punishment in the heat of emotion. Most likely, it will be unfair.

“Whatever the person is sowing, this he will also reap.” It is important to remember this principle both for parents and children, teachers, and learners. Usually, a farmer reaps much more than he sowed. So, what do you want to sow into your mind and heart or the minds and hearts of your children and students? The choice is yours.