How to Solve Common Problems for English Learners in Vietnam 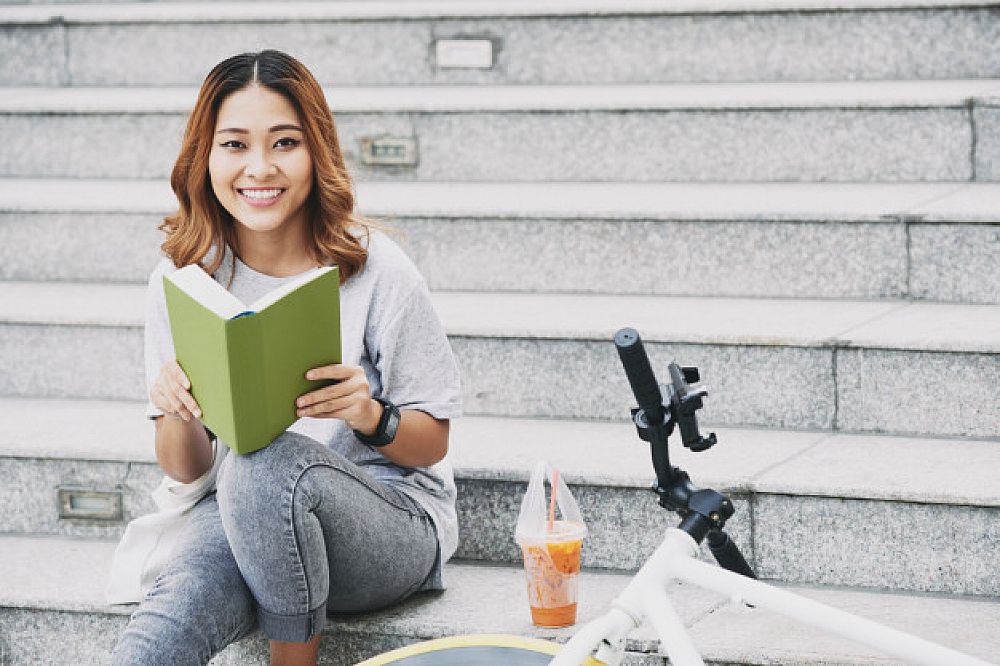 The Vietnamese learners of English share with those of other nationalities almost every difficulty in learning English. However, there are several issues in learning English that can be viewed as particularly perceived in the classrooms in Vietnam. Those particular issues may have originated from the country’s specific culture and language. It might be useful to point out several typical difficulties and their causes, and propose a couple of techniques for an EFL teacher to tackle them. Below are two groups of difficulties, one is psychological, the other is more or less physical. Although they are very common in Vietnam, those issues are by no means unique to that country and therefore can be seen elsewhere, at least in other Asian countries.

This post was written by our TEFL certification graduate Nguyen N. Please note that this blog post might not necessarily represent the beliefs or opinions of ITTT.

Inexperienced teachers should expect to see not one or two, but quite several reluctant students in a class in Vietnam. Timidity and self-consciousness are the main causes, as usual, but cultural tradition may help worsen the situation remarkably. Generally, the Vietnamese culture gives preference to calm people and self-control in social activities, and “talkative” persons are looked at with frowned eyebrows. It seems among intellectuals being “cool” actually means being cool! Just for an example, there is an old saying that goes “He who knows may talk, he who doesn’t know should keep listening”. No matter how productive this wise teaching may be in walks of life, the practice of it, literally, in an English-speaking classroom would produce a somewhat negative effect. Another popular viewpoint down there is that learning is a serious duty and therefore should have nothing to do with playing games in the classroom (except for children)!

Asking for collaboration in class is helpful. Let the students know how their English can be improved through their active participation in in-class activities. It may take some time but it works since the students normally respect their teachers highly and are willing to do anything they would ask. Priority should be given to worksheets because they cause everybody to participate somehow. Likewise, pair work is better than group work since the latter may leave room for some students to be inactive. 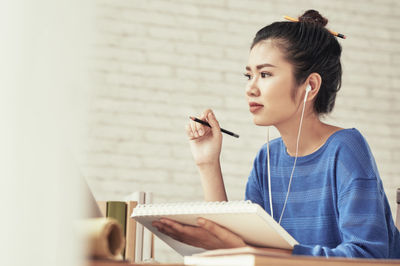 Also Read: How an English Teacher Can Help Their Students Increase their Level of Motivation

When a non-native learner, an adult in particular, repeatedly pronounces an English consonant the wrong way, it is most probably because in his/her language there is no equivalent or that letter doesn’t stand for the same consonant (if Latin alphabet is used in their languages). For example, a German beginner may pronounce “sand” like “and”, a French student may articulate “schedule” for “study”, or the word “rubber” may be pronounced as “lubber” by a Thai pupil. Similarly, a Vietnamese student usually finds it difficult to say “puppet”, for example, simply because the consonant /p/ doesn’t exist in the country’s language, although the latter does. Another typical mistake is the incorrect pronunciation of the consonant /th/, both in “that” and in ‘think”, for the “th” consonant is pronounced differently in the Vietnamese language.

Omitting final consonants in English words is a very common mistake in Vietnam. Final voiceless consonants like /t/ in “hat”, /f/ in “roof” and /ch/ in “church” are the most often left unsounded by Vietnamese students. Again, this is because final consonants are never pronounced in the local language, and the students are too attached to their way of speaking. Some English vowels, like the /a/ in “have”, and the deep /i:/ in “bean” are absent in their mother tongue, making some Vietnamese students can only utter them with some trouble. Certain English diphthongs, like /ou/ and /ei/, are difficult to them, too, for the same reason.

Choral drills are the most suitable activities for pronunciation practice in Vietnam. Whenever possible, avoid students’ making fun of an individual because of his/her wrong pronunciation. Homework should include pronunciation exercises, perhaps with the help of some audio materials. The key point is imitation.

This overview shows some difficulties a Vietnamese learner is likely to face in learning English. An investigation into the case may reveal more. Nevertheless, teaching English in Vietnam shouldn’t be any more challenging than in any other place. What to consider before teaching is only choosing the suitable techniques. As previously mentioned, those difficulties are not specific to Vietnam, and an EFL teacher should be prepared for similar problems no matter where he/she is going to teach. Teaching in Vietnam can be very enjoyable, for the Vietnamese students are traditionally very friendly and respectful to their teachers.