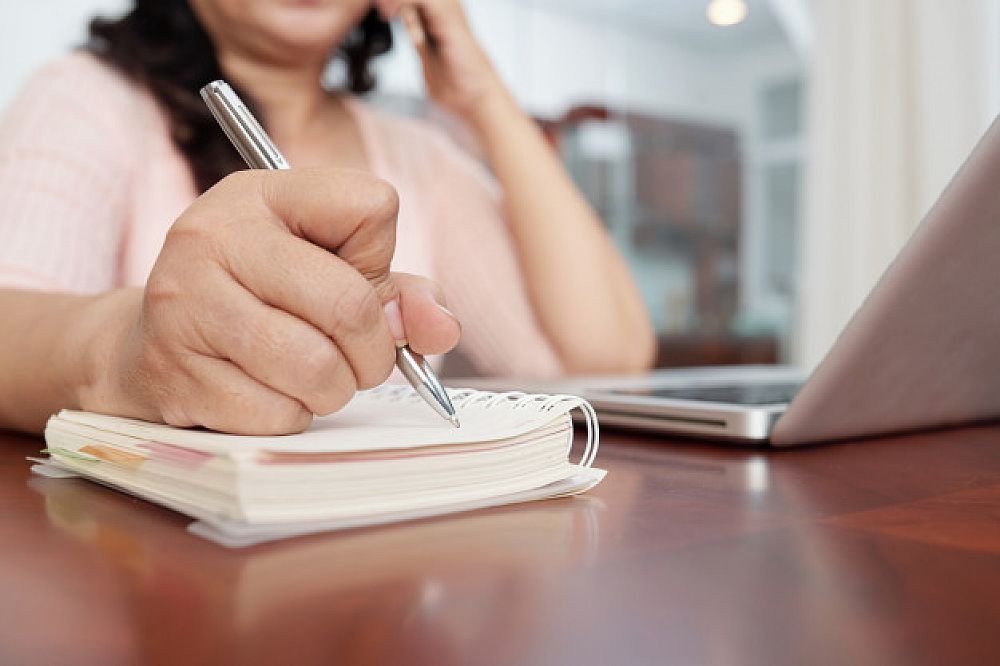 This essay seeks to explain how the Japanese ‘Katakana’ and ‘Romaji’ alphabets cause barriers to the introduction of English education in Japanese elementary schools. It will look at how these alphabets affect the pronunciation, writing, and reading abilities of Japanese students.

This post was written by our TEFL certification graduate Ethan M. Please note that this blog post might not necessarily represent the beliefs or opinions of ITTT.

The main two, ‘Hiragana’ (the base Japanese writing system) and ‘Kanji’ (Chinese characters), are not relevant to English. The remaining two, ‘Katakana’ (used for ‘borrowed’ words from other languages) and ‘Romaji’ (Roman letters) are often used as the base for Japanese elementary students beginning to study English and as such, this essay will focus on them.

Though most words written in Katakana are of English origin, the writing system also includes words from many other languages, such as French, Dutch, and even Latin. This causes communication problems as many students assume a Katakana word in English and will use it when communicating with English speakers. A common example of this would be the word for ‘bread’ (パン, /pæn/), which is actually taken from the French word ‘pain’ but is often thought of by many Japanese people as being an English word.

The pronunciation of Katakana also means that even words of English origin can still be difficult to understand for native English speakers. Most Katakana characters equate to two or three English letters, and consist of one or two consonants followed by a vowel. Thus, many English words ending in consonants written using Katakana will be given an additional vowel sound to their pronunciation. Also, the letters l, q, v, and x are not used in the Japanese speaking or writing system and the letters f, w, and z have limited use, meaning other sounds are used instead to try and make a similar pronunciation. Take a look at the following examples:

Chart 1: Examples of Katakana and Romaji

The differences in pronunciation include several consonant changes and extended and added vowel sounds. Whilst it may be a shortcut to pronouncing English words for many beginners, a reliance on Katakana will give students a heavy Japanese accent when speaking and will make spelling English words using the English alphabet very difficult. It also means students will not be able to correctly practice reading and writing skills. 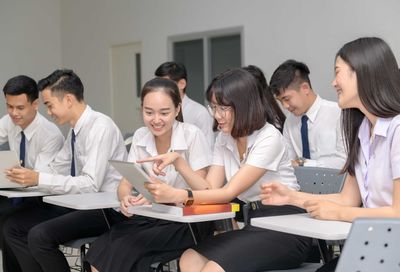 In some situations, teachers might decide on the middle ground and use ‘Romaji’; but, in addition to the exclusion of letters l, q, v, and x, there are several different Romaji alphabets in current usage in Japan. The Hepburn Romaji as highlighted in Chart 1 is the most accepted as being closest to English pronunciation, however, it is not necessarily the most used. The ‘Nihon-Shiki’ romanization for example, only converts Katakana for writing in Roman letters, not for pronunciation purposes. Imagine there was a student called ‘チテツ’ (/ᵗʃiːtetzuː/), a common name in Japan, and this student made a name tag for English class. Using Hepburn Romaji, they would write ‘Chitetsu’ (/ᵗʃiːtetzuː/), yet in Nihon-Shiki Romaji they would write ‘Titetu’ (/tiːtetuː/), showing a vast difference in pronunciation and spelling. The Nihon-Shiki Romaji is useless as a method for showing correct pronunciation in both Japanese and English. Hepburn Romaji can represent the pronunciation of Japanese words in Roman letters, but it does not write them in English. To use the word ‘red’ from Chart 1 for example, a Japanese student would write this in Hepburn Romaji as ‘Reddo’, a word that maintains the Japanese spelling and pronunciation.

As this essay has shown, using either Katakana or Romaji during English lessons is likely to cause more harm than good in the long-run for Japanese students as the behavior will only become harder and harder to break out of. Unfortunately, native English teachers at elementary schools cannot always be present at every English class, and when the Japanese homeroom teacher, who often cannot speak English themselves, is teaching alone Katakana or Romaji will likely be used. The core issue lies on the personal level of both students and teachers, and whether they choose to take the easy option.

As long as Katakana and Romaji remain as options, Japanese students will struggle to learn correct English. The answer seems to be to remove these options and instead teach the English alphabet from the very first lesson; encouraging its repeated usage so that students do not rely on Katakana and Romaji. To that aim, this essay will finish with some ESA activity ideas for helping Elementary school students get used to the alphabet: 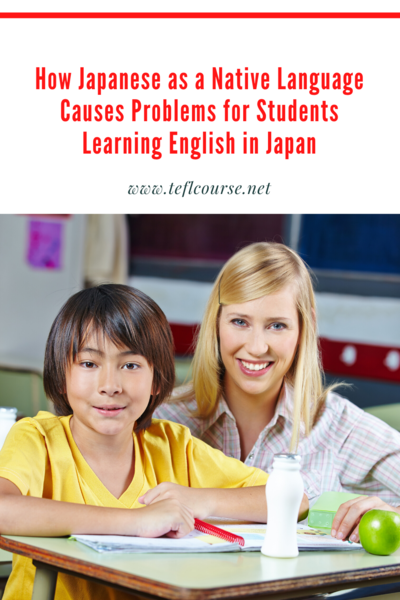