Blog / Alumni Experiences » Benefits of Using Songs in the Classroom: a Mother’s and a Teacher’s Opinion

Benefits of Using Songs in the Classroom: a Mother’s and a Teacher’s Opinion 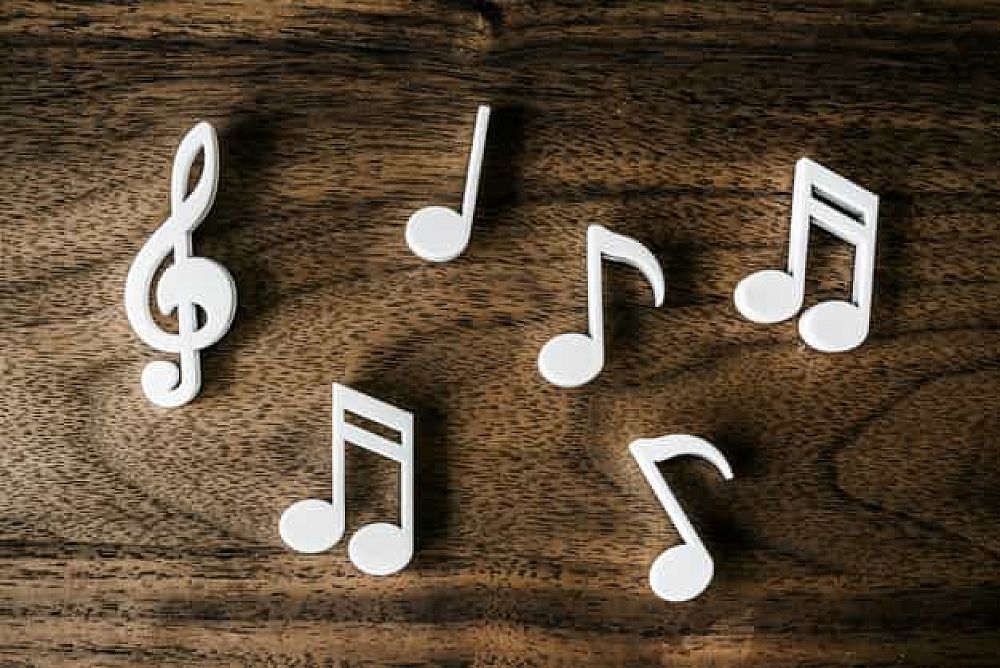 As the mother of a 3-year-old son, born in Spain to British parents, I have found that singing the same song in both English and Spanish has helped my son become bilingual.

This post was written by our TEFL certification graduate Alessandra Fay B. Please note that this blog post might not necessarily represent the beliefs or opinions of ITTT.

Provided it is done in a fun and interesting way, James appears to retain information much quicker when presented to him in song form. For example, we sing the days of the week, first in English and then in Spanish, both to the same tune and he enjoys repeating these over and over.

I have also used the tune from the song “if you are happy and you know it” to teach him different types of actions like, turn around or touch your nose. Which I strongly believe helped him learn all these actions quicker because they were in song form. 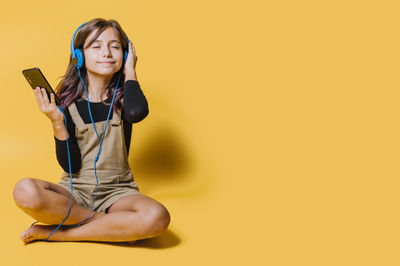 Also Read: Key Factors to Increase Confidence in The Classroom

We often sing nursery rhymes which involve actions also. James connects the language with the gesture or movement. He regards it as fun and a form of play.

According to a good friend of mine, who co-founded the English Academy in Benalmadena and has been teaching English to Spanish students for over 10 years now, an effective way of teaching verbs to young students is to put them in ‘rap’ form. This appears to help students retain the information much quicker and easier whilst also being fun and engaging.

About a month ago I sat in on an English lesson with 8 Spanish students aged between 5 and 6. The aim was to teach the names of different animals. The teacher used a mixture of soft toys, some coloring in materials and some textbook material throughout the lesson. As an observer, I had noticed that at different times during the class some of the children had appeared disengaged and almost bored. However, towards the end of the lesson, the teacher played a song about animals. All the children immediately jumped out of their seats and began singing and dancing along. It was clear they were all familiar with the song and all knew the words. Singing appeared to be the one medium which engaged all of them. 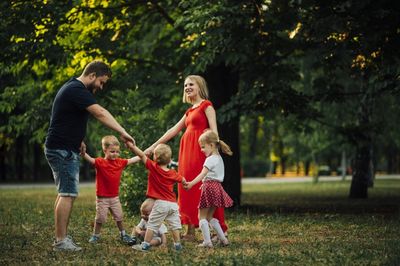 Research suggests that teaching a language in the form of a song often reduces stress levels and could extend a child’s attention span in the classroom. Teaching in this environment must, in my opinion, be beneficial to both the teacher and students.

There was a study in 2016 called “The Effect of Using Songs on Young Learners and Their Motivation for Learning English “by Nihad Delibegović Džanić and Alisa Pejić from the University of Tuzla.

The study was carried out among 28-second grade (7-8 years of age) primary students of “Mejdan” primary school, in Tuzla, Bosnia, and Herzegovina. The results showed that songs have a positive influence on vocabulary retention of young learners.

The reason I chose this subject for my final essay is that when I become a teacher, my goal will be to teach young learners. Whom I believe, are the perfect students to use plenty of songs in the classroom. Because I have enjoyed teaching my son songs in English so much, that was one of the reasons why I decided to teach English as a foreign language to children and I am very much looking forward to doing so by using plenty of songs. 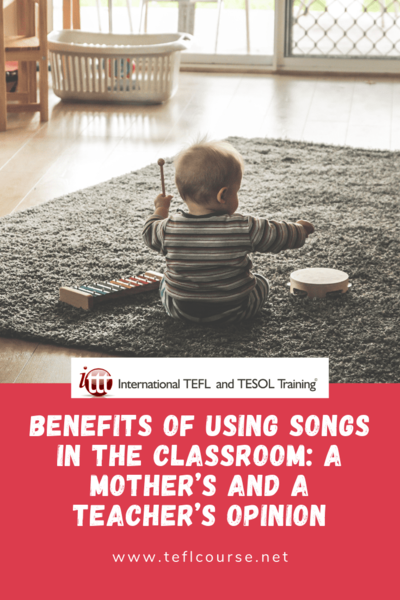