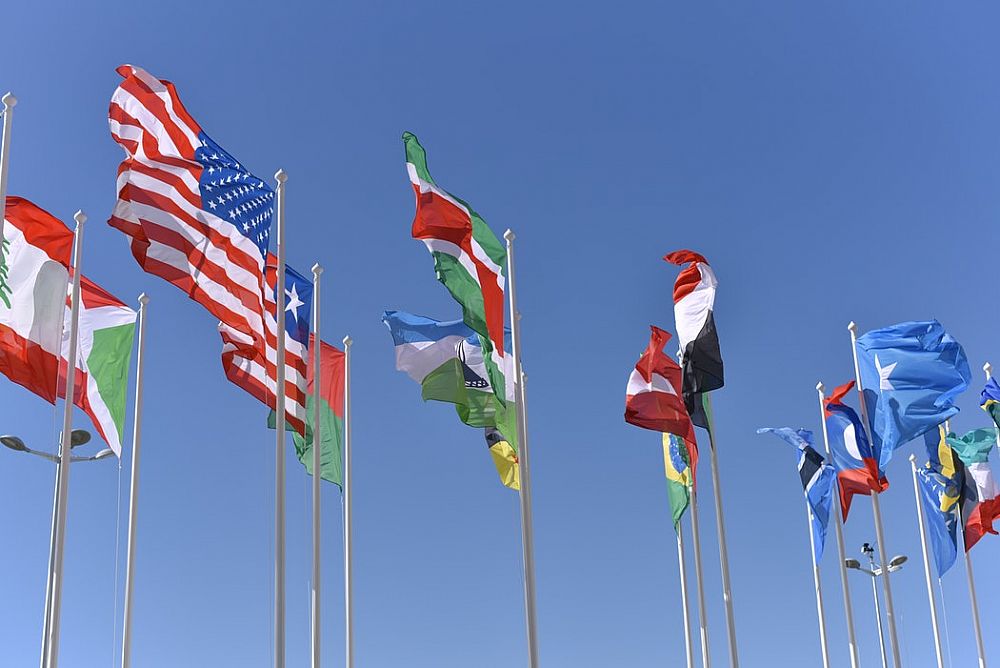 When we mention a second language, we are referring to a learning context in which the non-native speaker is in a community where the language is used in a large number of situations. This allows the speaker to engage in communicative interactions with both native speakers and other non-native speakers. In can also be the case that the learner is in a context in which exposure to the language occurs mainly in situations of formal learning, in which the linguistic contents are presented sequentially and in a structured way. Thus, both contexts are characterized by significant differences both in the quantity and quality of language stimuli and in the opportunities for participation in communicative interactions that the learner has.

This post was written by our TEFL certification graduate Maria Sofia N. Please note that this blog post might not necessarily represent the beliefs or opinions of ITTT.

Irrespective of the contexts mentioned above it is common practice to use the term non-native tongue (L2) to designate any language that is acquired/learned after the native tongue (L1). 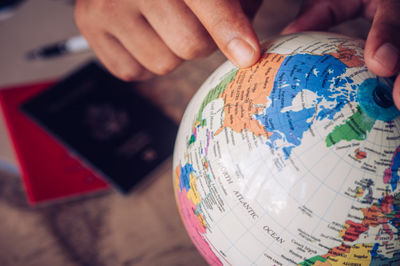 Also Read: Teaching With The Help of Interesting Resources

These differences between L1 and L2 have led many researchers to conclude that these are processes of a different nature, culminating in the construction of distinct types of language knowledge: in the case of L1, we are facing a natural process through which children build from the linguistic stimuli to which they are exposed, a system of implicit knowledge of the abstract properties of grammar; In the case of L2, we are in the presence of an active learning process that results in the construction of explicit and conscious grammatical representations. 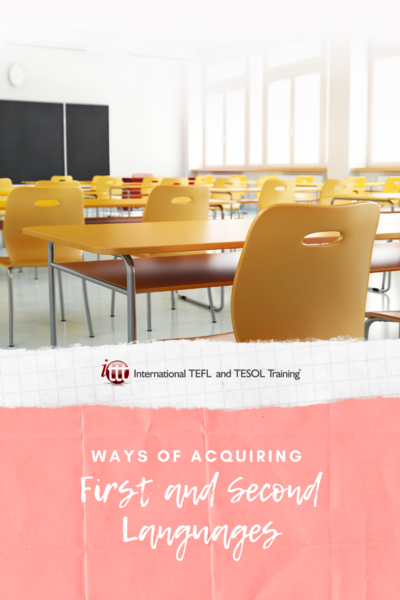