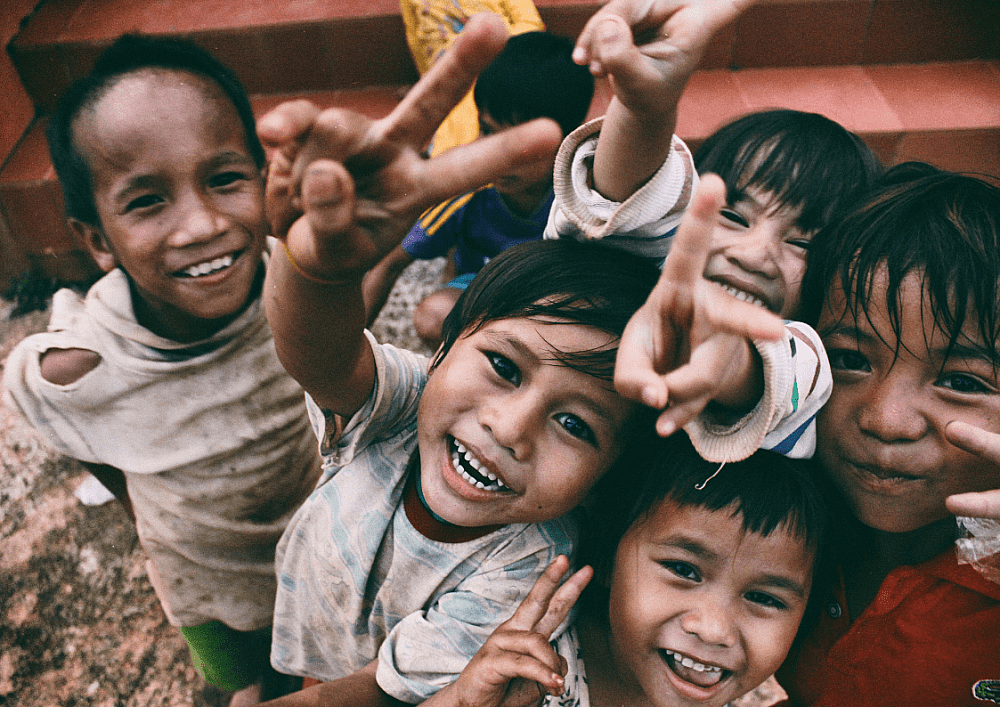 Child development is an extremely complicated process that can be broken down into many different and well-defined stages. When attempting to further examine and analyze these, countless internal and external factors need to be taken into account. Child development forms a crucial subfield of psychology, and it provides an almost infinite amount of research opportunities.

This post was written by our TEFL certification graduate Zalán P.

Most (evolutionary) psychologists and biologists would agree that child development involves the prenatal period and life of children and extends all the way to the end of their adolescent year(s), those being 18 and/or 19.

The main stages are namely (followed by the weeks/ages):

Although many of the changes - both mental and physical - that take place in individuals during these periods are genetically and biologically predetermined, expected, and "natural" - and thus inevitably show similarity among individual children - the process of reaching adulthood is ultimately unique in each case. 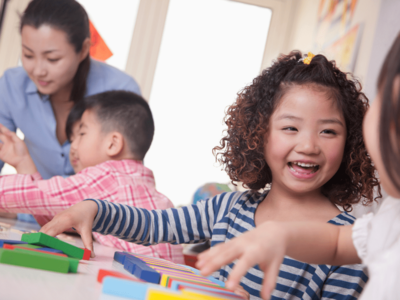 There are many conflicting theories regarding child development, with the main divide being the role and importance of "nature" (that is, biological processes, also called maturation) and "nurture" (that is, environmental factors and parental/socio-cultural influence), or lack thereof. Of course, the syntheses of these theories also exist, claiming (quite reasonably) that it is the combination of the above-mentioned that determine the course of development. Evidently, the progress of each stage influences that of the next. Parental influence is crucial and may largely determine the future of any child, as it may contribute to a healthy development or completely undermine it.

What made Piaget a pioneer in his profession was, among other things, his realization that children cannot be treated as less competent, less developed adults, but as individuals who operate and think in a very different way. He introduced a new and somewhat daring perspective on the acquisition and growth of knowledge. His dismissal of the (then prevalent and accepted) idea that intelligence is a fixed trait proved groundbreaking; for he was convinced it was a combination of heritance, maturation, upbringing, and environmental stimuli. According to his theory, children are born with very basic mental structures and, as they develop, they build on these to comprehend and construct mental frameworks and concepts that are significantly more complex.

He believed that every human is equipped with what he called schemata, (singular: schema) which is best described as smaller units of knowledge, or a means to organize what we know. We use these to understand, interpret, and even respond to unfolding events and undergoing actions around us. These can then be applied to concrete objects, actions, and abstract concepts eventually. 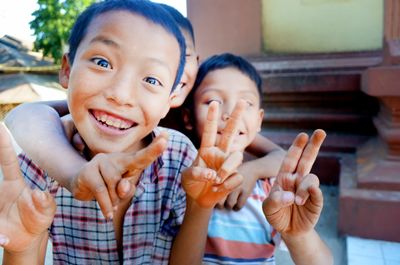 He viewed cognitive and intellectual development as efforts made by the individual with the aim of adapting to the surrounding reality (and, of course, to the world and society). It is only natural that adjusting to our circumstances has such an important role in shaping our own development, as it is this adaptation that kept our ancestors alive for hundreds of years, particularly in prehistoric times – when the world looked and worked extremely differently.

Still, the most influential part of his work was breaking down child development into four main categories, these being:

Sensorimotor stage (from birth to the acquisition of language)

Physical interactions and reflexes (habits) are the main sources of learning about the external world for children. Children also come to the realization that they are separate from the outside world. Piaget considered the development of object permanence a pivotal point in this stage. (Peek-a-boo is a great way to check how capable a child is of this sense).

Symbolic thinking appears and develops gradually – children are now able to attach symbolic meaning to objects. They also enjoy pretending to be someone or something they are not. Thinking is still egocentric (especially during ages 3-4), meaning that younger children have the tendency to ignore the viewpoints and feelings of others. By the end of this stage, this transforms into a more intuitive thinking (also, the theory of mind). 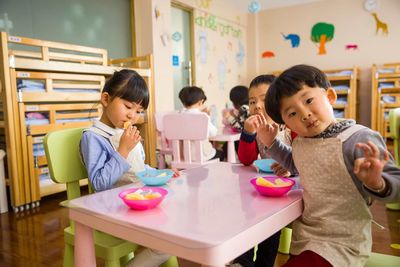 Children may now conserve number, mass, and weight. They can also use inductive reasoning and appropriate logic. They can make observations on their own in order to make generalizations and conclusions. The intensity of egocentrism fades and children are now better able to take on other’s perspectives and viewpoints.

Formal operational stage (age 12 and over).

This marks the most developed stage. Adolescents are able to logically test hypotheses and understand abstract, theoretical concepts.

Piaget’s theory has received major criticism for oversimplification and being too rigid in linking specific ages with specific abilities. From a psychological point of view, development is mainly a continuous process and not a set of fixed categories or stages. Nevertheless, his theories provided a basis for future researches and studies, fundamentally changing the way we perceive child development today.

Do you want to teach English as a foreign language?