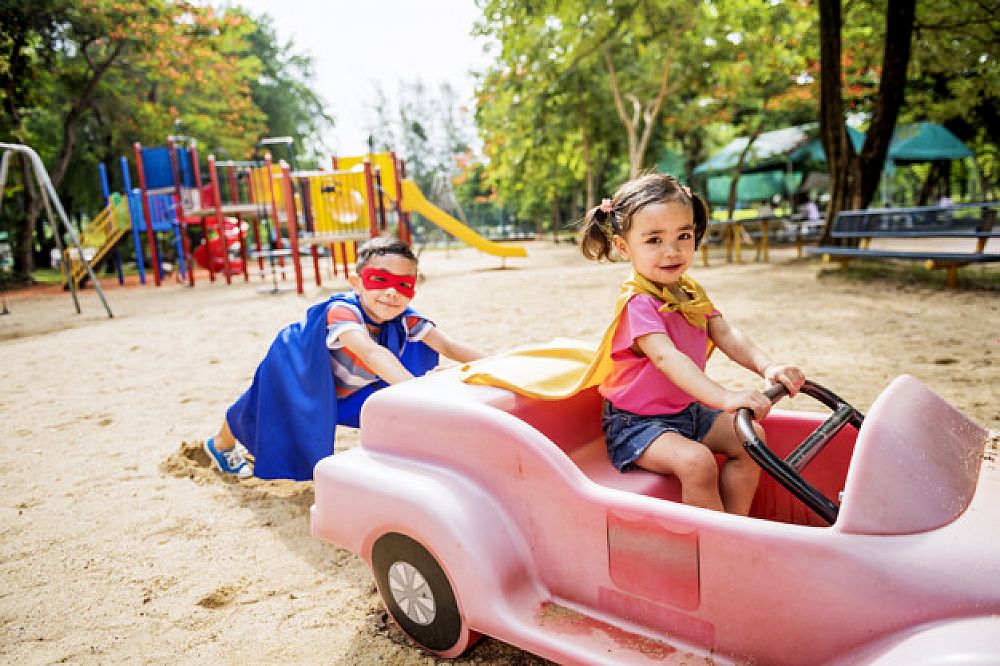 This post was written by our TEFL certification graduate Trent L. Please note that this blog post might not necessarily represent the beliefs or opinions of ITTT.

The Essence of Language Acquisition

Second language acquisition (or L2), however, would then be considered as being the process of learning a language after the native language has already been established (American Speech-Language-Hearing Association 2008). Ultimately, the language skills developed from the L1 acquisition are what allow the process of internalization and ‘making sense’ of L2.

Differences Between L1 and L2 for Kids and Adults

The difference between transferring from L1 to L2 (second language acquisition) as kids VS as adults can be quite different. As we commonly hear, for children, acquiring a second language can come second nature and almost be effortless. According to Agustina Pringganti (2003) and Kaitlin Goodrich (2017), kids use a part of their brains called the “deep motor area” to acquire and process new languages. This is the same area of the brain that controls unconscious actions like tying a shoe, blinking, or breathing. As this is an automatic function of the brain it becomes a natural process for the child and thus children can acquire and learn language intuitively without conscious learning. In addition to this, young learners who are often still mastering L1, use their ‘innate language-learning strategies’ as an aide to acquiring L2 (Opal Dunn, 2011). This allows them the ability to, for example, imitate pronunciation and work out the rules for themselves. Another major difference in L2 acquisition in young learners compared to that of adults is their different standards of proficiency. Children have a smaller vocabulary than adults and it is easy to learn enough of a second language to communicate their needs says Jamie Malone (2019). In saying this, young learners don't have to master the complexity of language that adults need to communicate well. 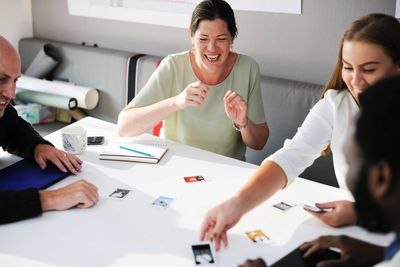 Also Read: Will I get health insurance when teaching English abroad?

When it comes to second language acquisition in adults, this process differs uniquely from that of younger learners. Our brains are not as fresh or as unconscious in learning as children. But while we are often told acquiring and learning a language is more difficult and can take forever to master, our more mature brains can actually benefit in this process just as much as children. It is only our differences in processing this new language that makes the second language acquisition experience different or less ‘free-flowing’. As mentioned, young learners tend to acquire L2 in a more unconscious process. For adults, this language learning process is more conscious (Agustina Pringganti, 2003). This is because adults are actively aware when acquiring a second language (i.e thinking about grammar structure, conjugation, pronunciation, etc) and it thus becomes a more intellectual process for them rather than for children. Being ‘actively aware’ or conscious during this process involves using the pre-existing knowledge and advanced understanding of the mechanics of L1 (i.e how to form a sentence) to better yet understand what is required of L2 (i.e . the need for verbs) (Kaitlin Goodrich, 2017). In saying this, adults already know how language works on a more conscious level via experience, allowing for the transfer of developed skills from L1 to L2 despite the differences in mechanics (Anne Merritt, 2013). Adult brains are simply paying more attention to grammar and surface features says Agustina Pringganti (2003). Adults thus utilize their further developed skills to better find patterns in L1 and apply them to L2. This gives adults a significant advantage in deducing and applying language rules, leading to fewer mistakes along the way. For children, this is not something they are constantly thinking of or are aware of. It can be said that adults acquire a second language through a more analytical process and are more aware of the second language.

In brief, we can conclude that both adults and young learners have the same capacity to acquire a second language after the first language has been established and that it is simply the process of L2 acquisition that differs. In saying this, we can infer that children tend to acquire a second language naturally and unconsciously whereas, adults tend to pay more attention and be more analytical. It is because of this that both adults and young learners benefit at the age they begin the process of acquiring a second language despite their differences in language acquisition.

​ * The 3 Most Important Tricks When Teaching English to Kindergarteners * Top 7 Spanish Speaking Countries for Teaching English Abroad * Teaching ESL & Knowing Your Audience: Young Learners vs. Adults * Top 10 Cities in Asia with the Highest Demand for English Language Teachers * All the Documents You Will Need to Teach English Abroad 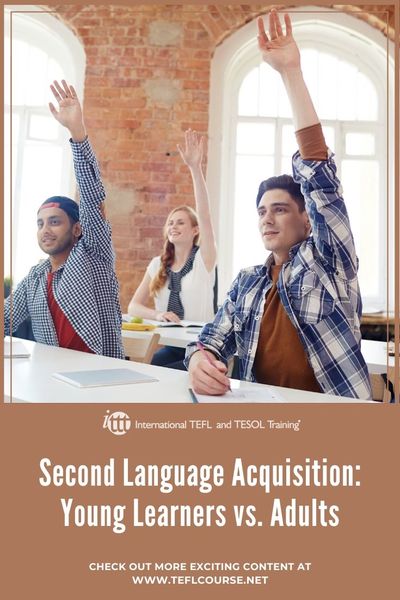