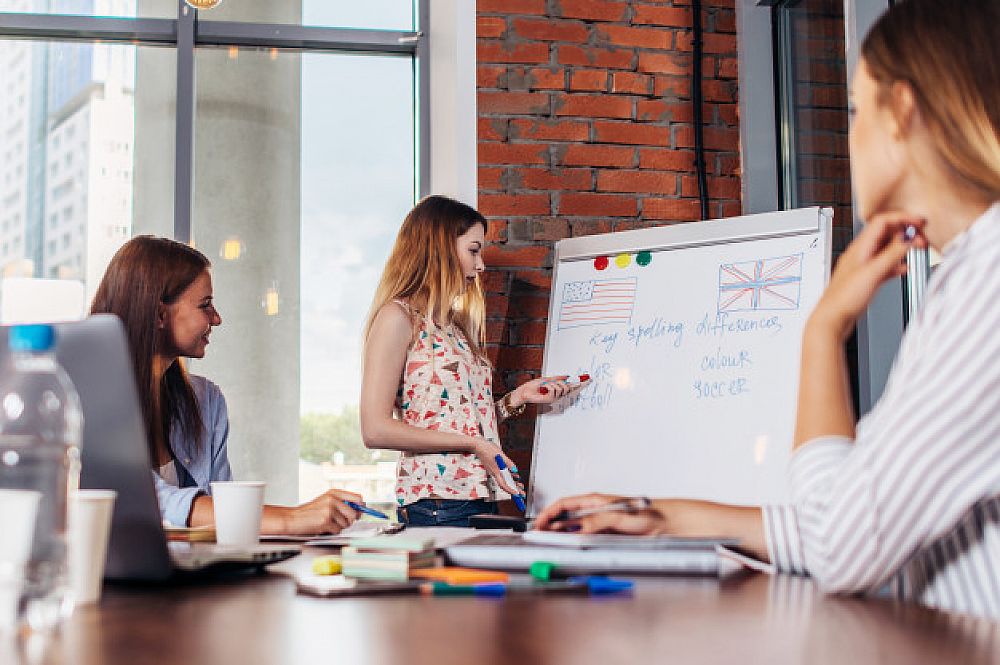 Today, English has become a common language of people with different native languages in many fields such as science, aviation, communication, and commerce. For this reason, knowledge of English has become a necessity for those who want to pursue an academic career or who want to work in internationally recognized business sectors. This fact puts English in the first place among the officially taught foreign languages in most countries. But which English should be referenced in English education? British or American English? The answer to this question is not clear in Turkey yet. In seeking a heuristic explanation, one can dwell on which version is more common in the world, how similar or different these two dialects are, and which one is more easy or difficult to learn.

This post was written by our TEFL certification graduate Gökhan Ç. Please note that this blog post might not necessarily represent the beliefs or opinions of ITTT.

Second of all, it is helpful to know the differences between British English and American English. It may not be easy to distinguish between the two types for a person who is not native in English. Some linguists say that the difference between British and American English has deepened over the centuries, while others point out that the difference is now around 1% and has been growing. Media, the internet, and globalization play a significant role in this situation.

Benefits for the Education System

Lastly, the question of which English should be taught in the Turkish Education System raises the more complex or more accessible question. There is no scientific certainty about whether British English or American English is more difficult or easier to understand and speak. Some people find British English, and others find American English difficult and incomprehensible. It is impossible to scientifically prove or refute that one of the two is more complicated than the other. This is entirely a matter of perception of someone who is learning English.

In light of these considerations, one can find confusion in Turkey referring to the current state of English teaching. This is because the Turkish Ministry of Education has not made an official choice between British and American English as an academic English language and has not put a legal obligation. It is seen that written material used in schools is prepared mainly in British English. However, verbal materials such as dialogs and movies are primarily prepared in American English. Furthermore, British and American English words are taught in a mixed way in word cards.

In conclusion, there is no exact answer to which English should be taught in Turkey. The English language went beyond being a course and has become a necessity, especially for international education and various business fields. Students exposed to a mix of British English and American English in Turkey are torn between these two types. The important thing is to ensure integrity in reading, listening, speaking, and writing skills, whichever one is taught. To that end, teachers should be familiar with both British and American English and communicate the differences accurately to their students. Students will make their personal choices between the two English during their adult education.